Could the City of Barrie be Nashville North? The Central Ontario Music Council has a vision of downtown Barrie boasting live, original music and world-class artists at a variety of venues attracting world-class performers to the area.
Nov 16, 2015 7:47 PM By: Robin MacLennan 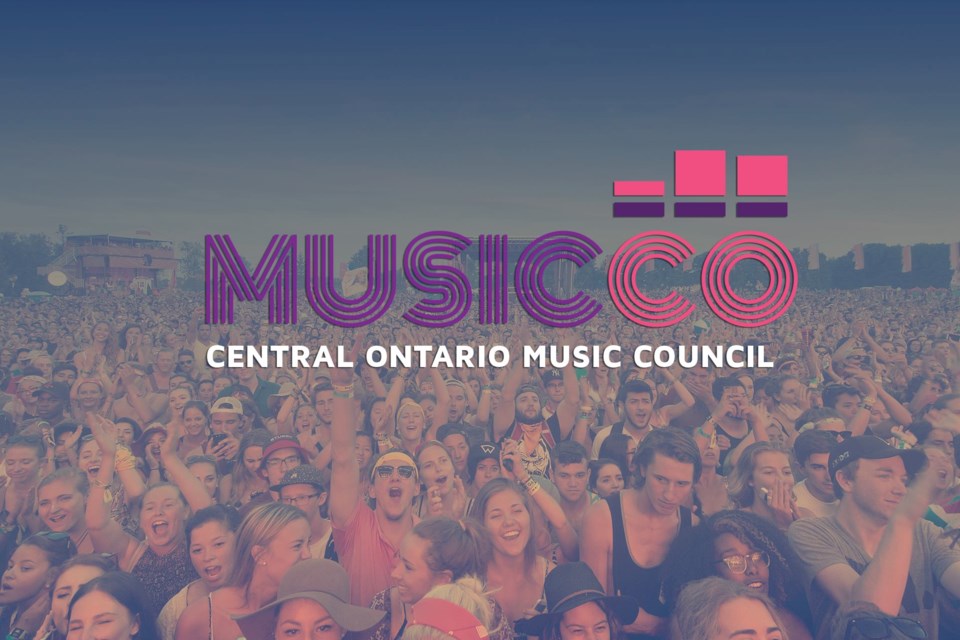 Could the City of Barrie be Nashville North?

The Central Ontario Music Council has a vision of downtown Barrie boasting live, original music and world-class artists at a variety of venues attracting world-class performers to the area.

"We have a great downtown with a lot of venues," said Chas. Hay, chair of the local music council.

"For example, when the Way Home is on, let's have a "Road to Way Home" in our city, with pop up shows and performances throughout the week leading up to the festival. The sky is the limit."

As well as capitalizing on existing local festivals such as Boots and Hearts and Way Home held during the summer at Burl's Creek, the city could also develop its own festival weekend - similar to the Austin City Limits festival.

The concept of Music City isn't a new one. Music City North is a group of passionate individuals dedicated to building a stronger live music scene in Toronto.

Hay says turning Barrie into Music City would foster the growth of the city and Central Ontario as a destination for commercial music.

"The downtown will become a creative hub," he said.

"A vibrant music scene has a huge economic impact," he said, adding that a commercial music industry will "attrat the kind of people we want living and working here."

Central Ontario Music Council is an inclusive alliance of business, creative and industry professionals dedicated to the development, promotion, advocacy and fostering of the music culture and business in Barrie and region.

Chas Hay is a veteran music journalist and television producer. Over the past two decades Hay has emerged as one of North America’s foremost authorities on country and roots music, having interviewed more than 200 country, blues, folk, Americana, rock, jazz, and roots artists.

He is the host of Inside the Music, a live music series presented at various venues throughout Simcoe Country including the Mady Centre For The Performing Arts, Midland Cultural Centre, The Historic Gayety Theatre in Collingwood, Georgian Theatre and the Orillia Opera House