Leafs come into town looking to rebound from error-filled game 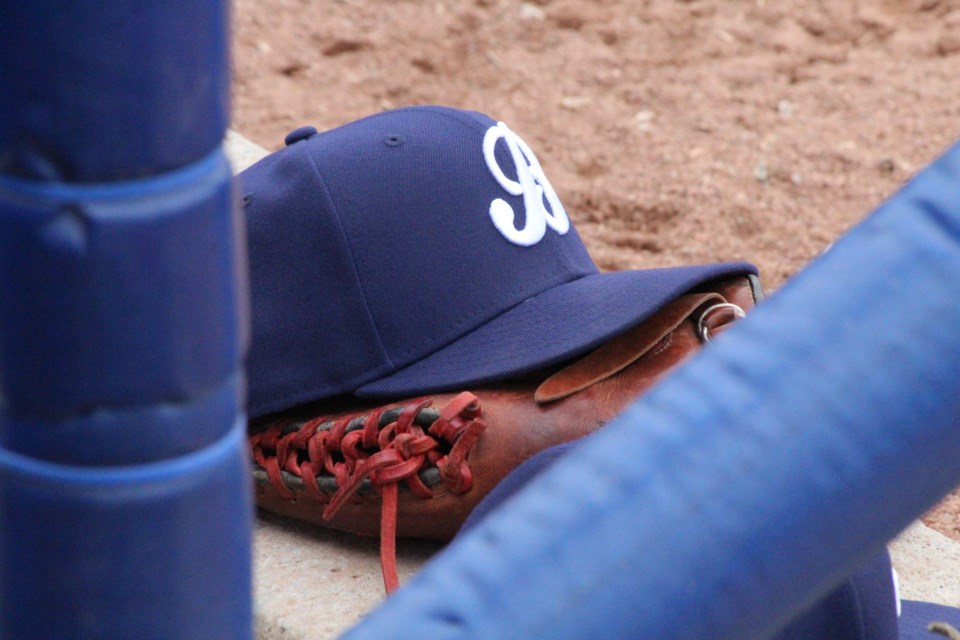 Grant Arnold went 4-for-6 with six RBI and hit one of four Hamilton home runs. Jake Chiaravalle also went deep as part of a three hit night. He drove in two and scored three times. Mike Ceechetto homered, singled and had three RBI and four runs, and Laine Renaud went 2-for-6 with a home run, two RBI and two runs.

Chris Lazar (1-0) earned the win, giving up a hit and two walks with two strikeouts over 1.1 scoreless innings. Zackary Gonzalez started and went 4.2 innings, allowing five runs on 10 hits with a walk and four punchouts.