Know a person or organization that celebrates diversity and promotes inclusion? 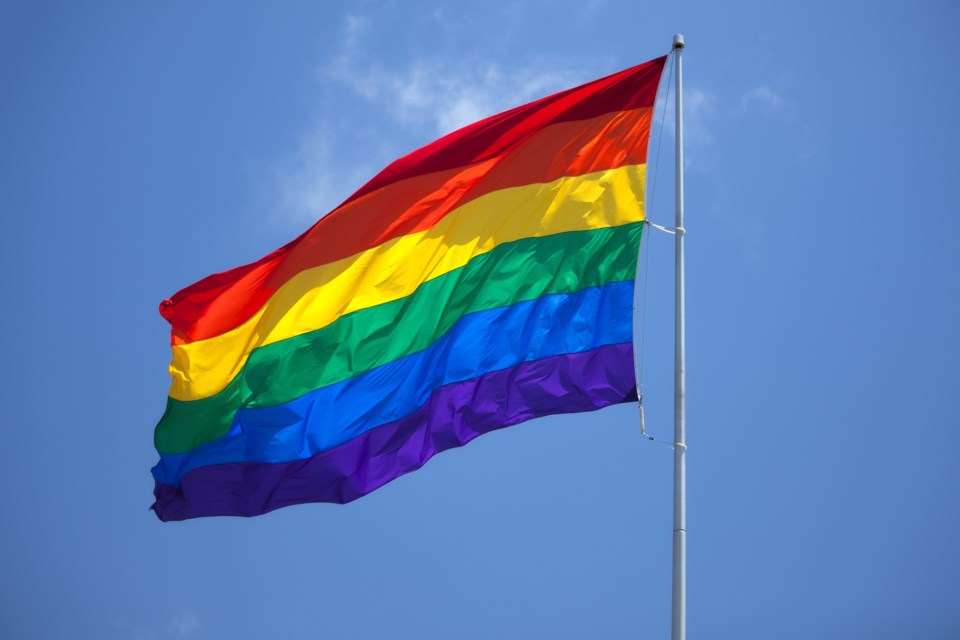 The awards recognise the accomplishments of Lesbian, Gay, Bisexual, Trans (LGBT) individuals, allies, organisations and inclusive businesses. FSP recognises the work of individuals, organisations and businesses that strive to celebrate diversity and promote an inclusion. The awards will honour an LGBT resident and youth, a community, an organisation and business, and an LGBT writer for their contributions that make our County a better place to live, work and grow.

Categories for the 2017 Simcoe County LGBT Community Awards include:

Sponsorship opportunities are available for local businesses, individuals and groups to show your Pride by supporting the Awards Gala. Sponsor an award today