It's time to have a conversation about epilepsy

New Conversations Day About Epilepsy is coming on the heels of the sudden passing of young actor Cameron Boyce
Jul 9, 2019 3:30 PM By: BarrieToday Staff 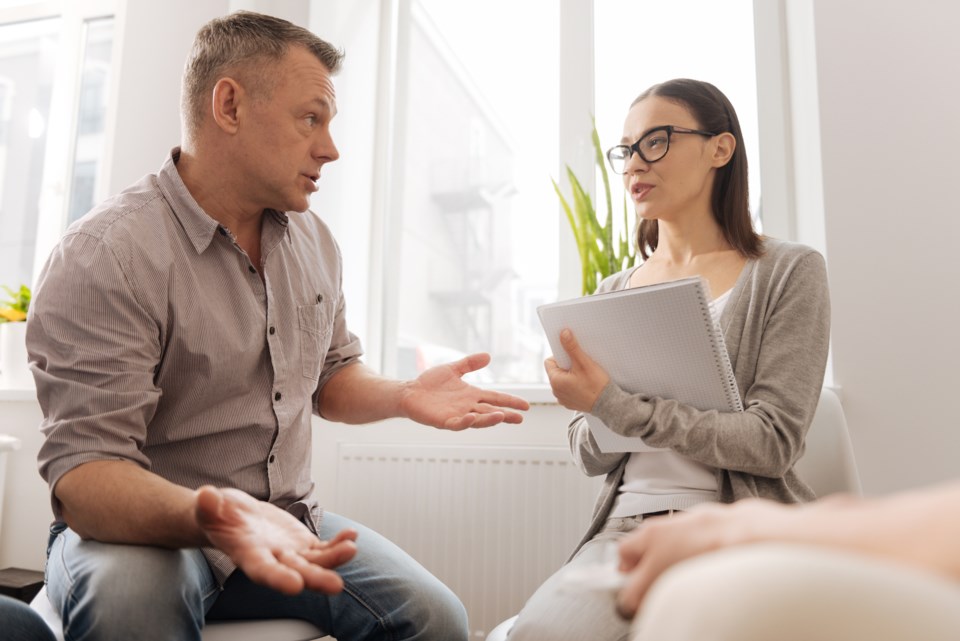 “There’s a stigma and fear surrounding epilepsy, and many people who have the disease don’t disclose it to others,” says Executive Director Shawna Bailey. “Our goal at Epilepsy Simcoe County is to take the fear away by educating the public as to what epilepsy and seizures are and are not."

Ironically, New Conversations Day About Epilepsy is coming on the heels of the sudden passing of young actor Cameron Boyce, who passed away on Saturday, July 6 after having a seizure in his sleep.

While a diagnosis of epilepsy has not been publicized from reliable sources, Shawna says that talking about the different types of seizures in general can help create more awareness.

“Our agency doesn’t just work with those who have epilepsy; we’re here to educate the entire community about what a seizure can look like and how to help," she said. "Last year, we had a young woman almost walk into traffic during a seizure and was thankfully pulled to safety. The majority of the population understand a seizure to be where someone may fall to the floor, but that simply is not the case.”

Shawna’s own daughter had Absence Seizures when she was an infant, and while she quickly outgrew them, the thought that it was a seizure never occurred to the new mom.

“I would sing to her or talk to her and her stare would just go blank; her engagement stopped. While I had another family member growing up with tonic-clonic seizures, and epilepsy was a common term in our house, I didn’t piece together at all what was occurring with my own child.  I had no idea at that time that seizures could look very different from each other.”

While ESC works tirelessly to increase public awareness, Shawna confirms that not all conversations are easy ones.  “I have new clients come in to my office often who are needing better seizure control. While we don’t prescribe medication, the education provided here is invaluable.  However, during patient education, we do need to discuss the risk of SUDEP, which is never easy.”

SUDEP (Sudden Unexpected Death in Epilepsy) refers to the death of an individual with epilepsy - without warning - and where no cause of death can be found. It typically occurs during sleep, and it’s the leading cause of epilepsy-related mortality. The Centre for Disease Control and Prevention states that there are roughly 1.16 cases of SUDEP for every 1,000 individuals with epilepsy, although this is likely underestimated because of poor case identification due to lack of awareness.

Although most people with epilepsy live long and healthy lives, their increased risk of death compared to the general population is a serious concern. The only known SUDEP prevention is to have as few seizures as possible.

Petrina Diamantakos, a Health Sciences student at Western University, recently wrote a blog post as to how the community can become part of the conversation about epilepsy.  Individuals are then invited to share on ESC’s Facebook page how they will be(come) part of the awareness.  Shirts and mugs can also be purchased from their online store in a public effort to keep the conversation going.

To learn more about ESC, epilepsy, and seizures, local businesses and agencies are invited to book an Information Session through their online platform here.

Casino Rama will not be reopening Friday
Jul 14, 2020 11:20 PM
Comments
We welcome your feedback and encourage you to share your thoughts. We ask that you be respectful of others and their points of view, refrain from personal attacks and stay on topic. To learn about our commenting policies and how we moderate, please read our Community Guidelines.