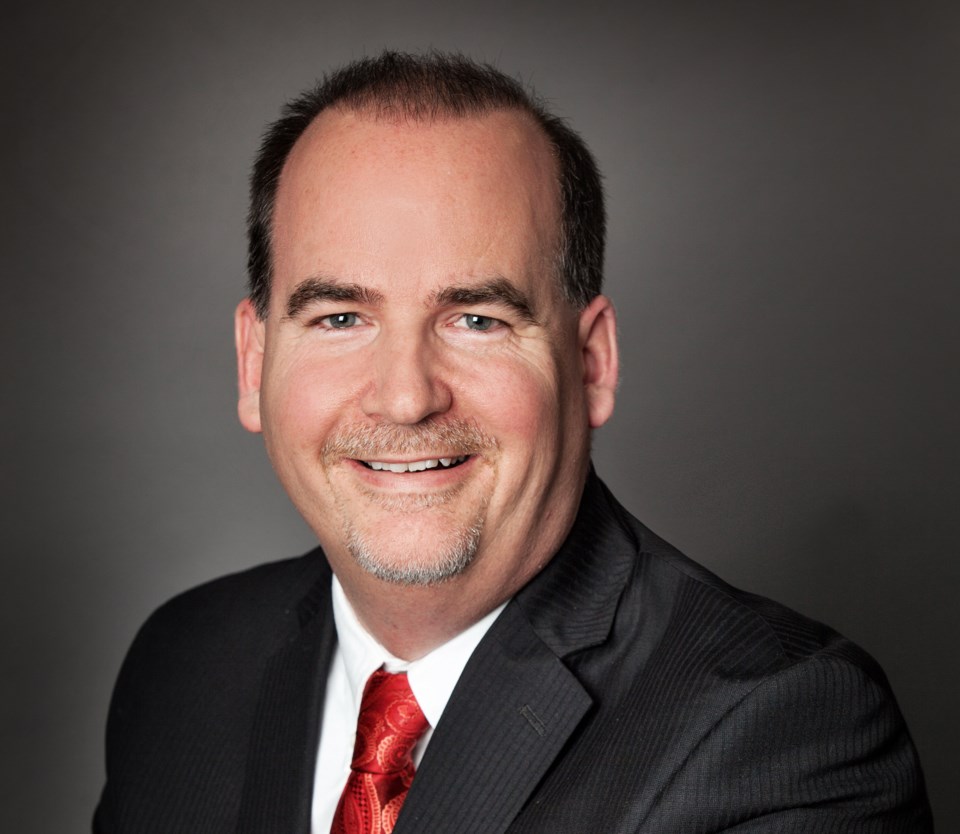 Michael Prowse is the chief administrative officer at the City of Barrie. Supplied

The curtain will stay down on Georgian Theatre, but the city will offer further help to Barrie’s performing arts community.

That was the message from both Mayor Jeff Lehman and CAO Michael Prowse on Monday night in response to backlash from city council’s decision to cancel its lease agreement for the use of Georgian Theatre, leaving many groups without a venue.

More than 1,600 signatures are on a petition asking for the agreement be restored.

“While the decision I think has to stand as council’s decision and certainly supported by staff, as we made the recommendation, but beyond that some of the groups have some concern how we got there and I think candidly feeling disenfranchised from the process, and that’s never an acceptable outcome and is certainly never staff’s intent,” Prowse said.

“My intention is to deliver a letter fairly broadly to those groups, outlining some of the steps we’ve already taken and some of the opportunities around the path forward, and what that looks like," he added.

Lehman recognized the significant public concern about council’s decision to cancel the theatre lease, and noted the timing was also bad.

Late last year, council abandoned its plans to refurbish the W. A. Fisher Auditorium at the former Barrie Central Collegiate site on Dunlop Street West, and demolish the facility.

“The fact that we had made the Fisher decision after the budget was printed meant that when we then made this decision (on Georgian Theatre), we closed the only existing space,” Lehman said. “It was council’s decision that we close now, long before a new facility would be ready.

“That’s on me, that’s on us, as council, because we made that call. And, unfortunately, we made the decision in the absence of a viable strategy for the medium term,” he added. “We know in the short term these facilities are not going to open because of COVID, but we sure should know that we’re not going to have a new facility ready anytime soon to pick up the slack for the groups that are now without an option.

“The reality is until we have a long-term strategy, it’s a gap, a major gap, in our community in terms of the lack of that size a facility."

Council has established a theatre reserve in 2022 to be used for future theatre capital requirements, with an annual contribution of $2.5 million to be funded from the reinvestment reserve, and this reserve be capped at $15 million.

Cancelling the city’s arrangement for the use of the Georgian Theatre saves the city $300,000 in expenditures — offset by lost revenue of $124,000, for a net reduction this year of $176,000. That amount is further offset by a one-time $50,000 addition to the Cultural Grants Program to provide COVID-19 relief for organizations with no revenues while audiences are restricted from gathering. Leaving the lease also eliminates future costs related to equipment, and furniture upgrades in a facility that is not owned by the city, but by Georgian College.

“We believe that the minimal amount of money being saved is simply not worth the enormous impact this decision will have on the city of Barrie's arts and culture sectors,” said Avi Petliar, who put the petition up Saturday morning .

City staff say approximately 30 events are held annually in the Georgian Theatre, with dance recitals representing the majority of these bookings.

On March 16, 2020, with a global pandemic declared, Georgian College advised the city that it was suspending all bookings, including those at Georgian Theatre, until June 1. That date was later extended by the college and the city was advised that bookings would not be available until January 2021. There have been no events held at the Georgian Theatre since the Mini Pop Kids on March 7, 2020.

Petliar, an actor and an alumni of various theatre companies in Barrie, including Theatre by the Bay, Talk Is Free Theatre and Kempenfelt Community Players, also says there should be a proper arts and culture committee in place to help make similar decisions in the future.

In an effort to achieve the budget target directed by council, a 1.95 per cent increase, and in light of the COVID-19 restrictions, cancelling the Georgian Theatre agreement was proposed by city staff.

The city had been using Georgian Theatre through an agreement where the city was responsible for capital upgrades and operating costs for the space’s use. The lease had expired, and the city and Georgian College had been working on a month-to-month arrangement.

City staff have said they will work with theatre users impacted by the agreement’s cancellation, to redirect their events to other facilities — including Five Points Theatre and Sadlon Arena.

The link to the petition can be found by clicking here.