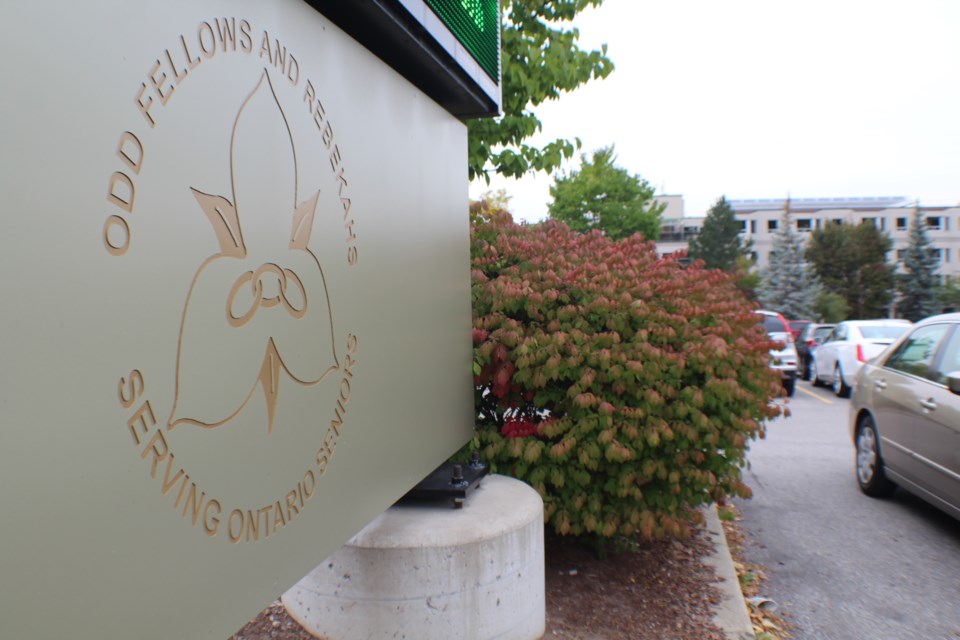 The 265 employees working at the home are represented by Health Care and Service Workers Union, CLAC Local 304. The union has represented members at the home since 1987.

The contract provides employees with a 2.8 percent wage increase over the term of the agreement. Increases to the weekend premium were also negotiated.

“It was important to the membership that we preserve long-standing sick bank pay outs,” says Rhianna Soule, a food service worker, steward, and member of the union bargaining committee member. “The employer was adamant that the provision be removed, but we were able to maintain it during negotiations.”

“This was my first time at the bargaining table,” says Karen Greenhalgh, a personal support worker, steward, and member of the union bargaining committee member. “It was an eye opener for sure. I’m happy the new contract was settled with ease.”

Formed in 1952, CLAC is a national union representing over 60,000 workers in almost every sector of the economy. Based on values of respect, dignity, and fairness, CLAC is committed to building better workplaces, better communities, and better lives. CLAC is a founding member of Canada Works and an affiliated member of the World Organization of Workers.

Tempers flare over name of Collingwood high school; Decision will not be made by trustees
Jun 4, 2020 7:45 AM

Barrie athlete urges people to shun isolation, run for 'a great cause'
Jun 3, 2020 7:30 PM
Comments
We welcome your feedback and encourage you to share your thoughts. We ask that you be respectful of others and their points of view, refrain from personal attacks and stay on topic. To learn about our commenting policies and how we moderate, please read our Community Guidelines.