'We are hopeful that the IBL has baseball in 2021 and we are releasing a modified schedule based on a June 1 start date,' says commissioner
Feb 17, 2021 11:15 AM By: BarrieToday Staff 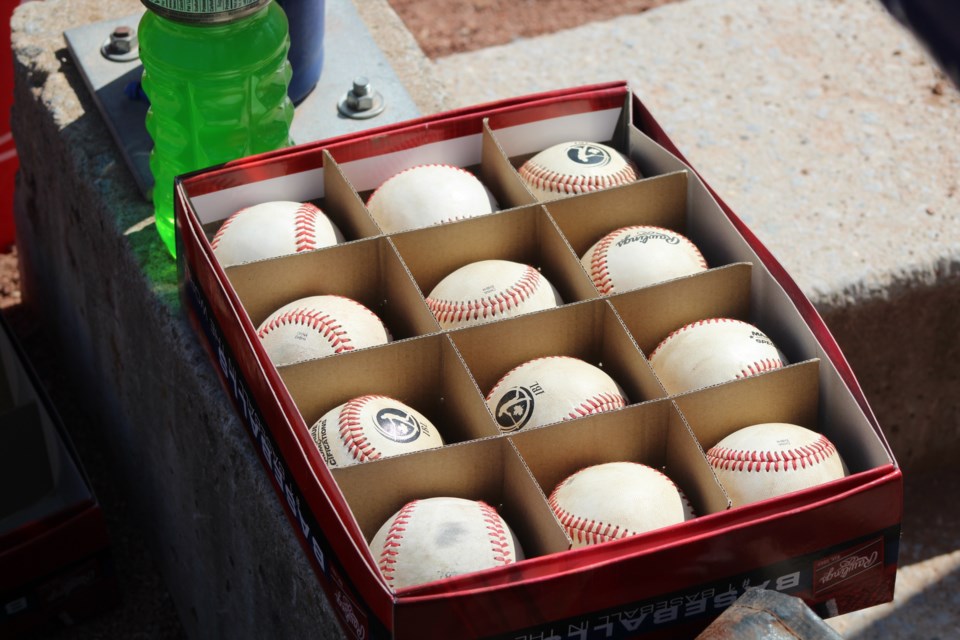 NEWS RELEASE
INTERCOUNTY BASEBALL LEAGUE
*************************
The Intercounty Baseball League today released its 2021 schedule which begins on Thursday, June 3 as three matchups kick off the return of IBL baseball. The 2021 season will mark the IBL’s 102nd season.

Each team will again play a 36-game schedule. Weekends comprise a large majority of the schedule as 70 per cent of the games will be played on Fridays, Saturdays and Sundays (101 of the 144 games).

June 26 - The Kitchener Panthers and defending champion Barrie Baycats meet for the first time in a re-match of the 2019 final series that saw Barrie win four games to two.

Aug 22 - The IBL’s 102nd season comes to an end with the close of the regular season with four games on the docket.

“We are hopeful that the IBL has baseball in 2021 and we are releasing a modified schedule based on a June 1 start date,” said IBL Commissioner John Kastner.

“This is of course tentative and based on a myriad of factors outside of our control including vaccine availability, mass immunization rollout, and, most importantly, restrictions and allowances based on the province’s emergency orders.”

The IBL can be followed on social media platforms ("ibl1919"), including Facebook.com/ibl1919.

The Intercounty Baseball League is the top level baseball league in Ontario, boasting ex-major league professional and elite NCAA college baseball players. The 2020 season will mark the IBL’s 102nd in operation. The IBL is the fifth longest continually operated baseball league in the world and serves as a valuable training ground for coaches, umpires and front office staff. More than 40 IBL players have advanced to Major League Baseball or returned to the IBL following their MLB careers. The league is comprised of teams from Barrie, Brantford, Kitchener, London, Toronto, Guelph, Welland and Hamilton. For more information, visit www.theibl.ca.