Simcoe County council voted on Tuesday to cost-share difference in expected funding of $551K with the cities of Barrie and Orillia
0
Jun 27, 2019 7:30 AM By: Jessica Owen 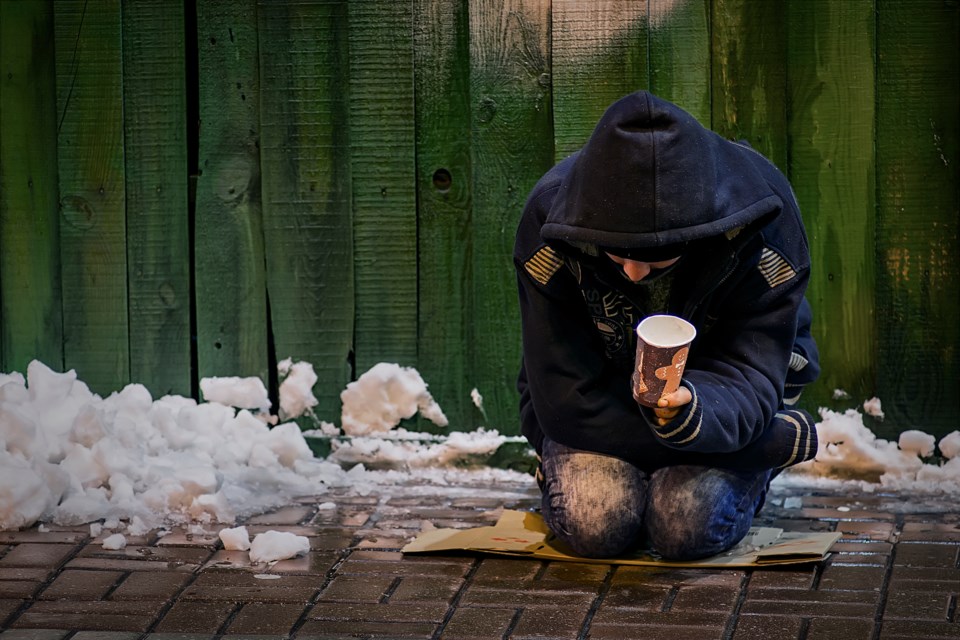 That leaves the County of Simcoe scrambling to make up the difference.

On Tuesday at county's committee of the whole meeting, councillors voted to make up the difference by cost-sharing the $551,000 required to bridge the gap with the separated cities of Barrie and Orillia.

“Our communities planned with us in good faith over the past couple of years and we want to try to be able to honour those commitments,” said Jan Janssen, the county's director of children and community services.

In 2017, the previous Liberal government committed to providing the county with almost $8.1 million for homelessness programs in 2019-20.

In April, the county received word from the Doug Ford government that the funding would instead be frozen at 2018-19 levels, which was just over $7.5 million.

The announcement the county would be receiving less than anticipated also forced them to put some projects on hold.

During the committee of the whole meeting on Tuesday, Barrie Mayor Jeff Lehman had concerns that only $4.4 million of the funding had been allocated to homelessness locally.

“Why is this report today only allocating $4.5 million of the $7.5 million? The concerns I have with that are, Number 1, asking for additional funding without knowing what the allocations would be. It seems a little premature,” said Lehman. “Could staff provide some (information) on why they felt they need to hold back $3 million at this time for a strategic review? Why isn’t it going into the communities today?”

Janssen responded that all agencies that are receiving funding were sent a questionnaire regarding how they work with other agencies. She told council they were still waiting to correspond with a few more agencies before doling out the final amounts.

“We wanted to see how those community partnerships are really functioning. We didn’t think it was fair process to only have met with a portion of these service providers,” Janssen said.

Lehman lamented that the funding freezes and cuts from the provincial government are coming fast and furious from all sides.

“This house has dealt with this many times, where we make an initial investment, but if that investment doesn’t continue then it very quickly becomes a huge challenge for the organization because they lose the ability to continue with it,” he said.

How much will local organizations be receiving under CHPI for 2019-20?

Feds pledge $2.2M to streamline homelessness services county-wide
Apr 4, 2019 1:30 PM
Comments
We welcome your feedback and encourage you to share your thoughts. We ask that you be respectful of others and their points of view, refrain from personal attacks and stay on topic. To learn about our commenting policies and how we moderate, please read our Community Guidelines.