Join organizers at a non-partisan rally for climate change in search of practical solutions to the climate change crisis
0
Jun 23, 2018 4:52 PM By: BarrieToday Staff 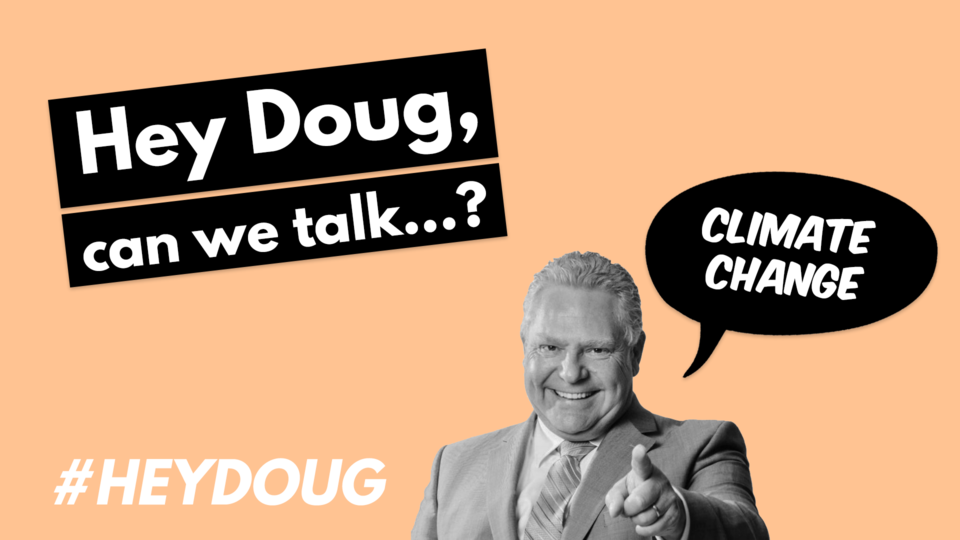 Photo provided
NEWS RELEASE
BARRIE CLIMATE CHANGE RALLY ORGANIZERS
*************************
BARRIE, ON - Doug Ford will be sworn in as Premier on Friday, June 29th, let's welcome him to office and start some important conversations.

Join us at a non-partisan rally to make our voices heard and provide practical solutions to the climate crisis to help the PC government with their plan.

Premier-elect Ford has announced that one of his first acts in government will be to end Ontario's action on climate change.

If the PC government is truly going to be a government "For the People", they must listen to people standing up and demanding real action on climate.

What: Hey Doug, can we talk…? Climate Change Rally
Why: To welcome Premier-Designate Doug Ford to office and to provide solutions to the PC government to help them with their plan to combat climate change.
Who: Non-partisan group of concerned citizens
When: Thursday, June 28, 2018

Antiques After Dark a 'magical' fundraiser in Cookstown
Jan 19, 2020 7:00 PM
Comments
We welcome your feedback and encourage you to share your thoughts on this story. We ask that you be respectful of others and their points of view, refrain from personal attacks and stay on topic. To learn about our commenting policies and how we moderate, please read our Community Guidelines.