Have your say about a supervised consumption site in Barrie

The survey, which is voluntary and anonymous, aims to glean what the community thinks about an SCS for Barrie
Feb 20, 2019 10:00 AM By: BarrieToday Staff 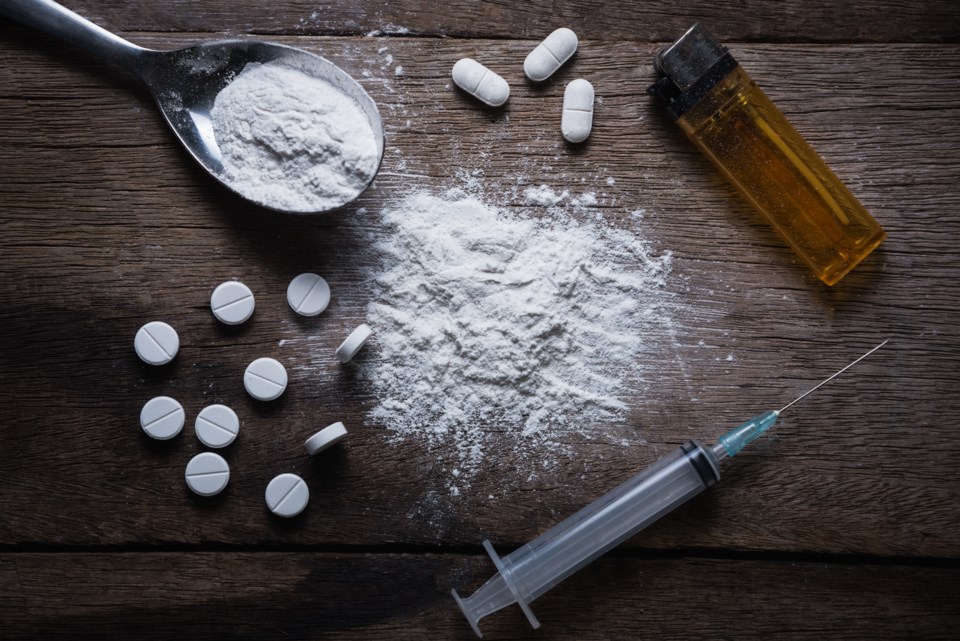 NEWS RELEASE
SIMCOE MUSKOKA OPIOID STRATEGY
*************************
The Barrie community can offer their opinion on a proposed supervised consumption site, one of the plans aimed at reducing opioid overdoses, by filling out a survey now available online.

The survey, which is available here, is part of a series of public consultations on a proposed supervised consumption site in downtown Barrie for people who use drugs. The survey, which is voluntary and anonymous, aims to learn what the community thinks about an SCS for Barrie, if they have concerns and suggestions, and what those may be.

SCS’s are a harm reduction service, aimed at keeping people who use drugs alive and safe, even if they continue to use drugs. They offer the opportunity for people to get treatment for addictions if they are ready, and offer clients education and referral to other health and social services. They can also help the broader community, through a decrease in public drug injection and publicly discarded needles.

The public consultations are an important part of the application process for an SCS, now under way. Consultations help to ensure the ideas and concerns of the community are addressed and that the services meet the needs of people who use drugs as well as the broader community. The Gilbert Centre, Canadian Mental Health Association-Simcoe Branch and the Simcoe Muskoka District Health Unit are leading this work.