Gals That Give hand over $8,500 to Epilepsy Simcoe County

To date, Gals That Give has raised $79,000 for local charities and causes; Funding will help about 75 caregivers in the region, official says
Mar 1, 2021 6:30 PM By: BarrieToday Staff 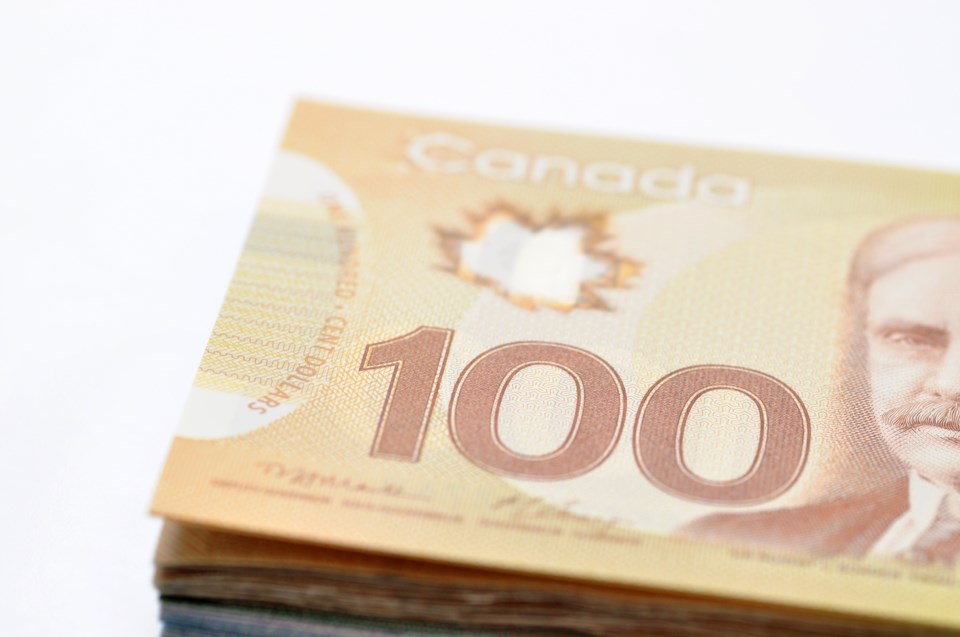 NEWS RELEASE
EPILEPSY SIMCOE COUNTY
*************************
Epilepsy Simcoe County is pleased to announce they were voted as the charity-of-choice to receive the Gals That Give donation of $8,500 at their most recent member meeting that took place in February.

Gals that Give is a group of local like minded gals, recognizing the need for community support, who share a passion for change, and are inspired and dedicated to making a difference by donating funds to alleviate these needs.

Founder, Mandy Foster, started Gals That Give in 2018 to help local charities.

“Being of service to others has given me the opportunity to witness time and again how profoundly our local resources and charities can impact lives – my own included,” she says.

To make a difference, each gal donates $100, four times a year, for a total donation of $400 annually, donated to local charities, non-profits and any organization in need serving Simcoe County.

“It’s both simple and effective. At just one meeting, a $100 individual commitment turns into a $10,000 donation towards a worthy cause. That’s a total contribution of $40,000 annually, generously donated by members of Gals That Give to improve our community,” said Foster.

Epilepsy Simcoe County’s (ESC) Executive Director Shawna Bailey says that everyone at ESC is grateful for the support that Gals That Give have given them, and that through the generous donation of $8,500, a new and greatly-needed program is being created.

“Since I started in 2018, I’ve seen the gap in our services regarding helping the caregivers of those with epilepsy avoid caregiver fatigue," said Bailey.

She goes on to say that the donation through Gals That Give will help approximately 75 caregivers in Simcoe County.

“Instead of waiting for them to contact us when they are at their lowest point, this program is designed to consistently reach out and support these caregivers so that they can avoid caregiver burnout and continue to support their warrior with epilepsy.”

Those interested in more information about Gals That Give or making a donation, can visit galsthatgive.ca/about.php.