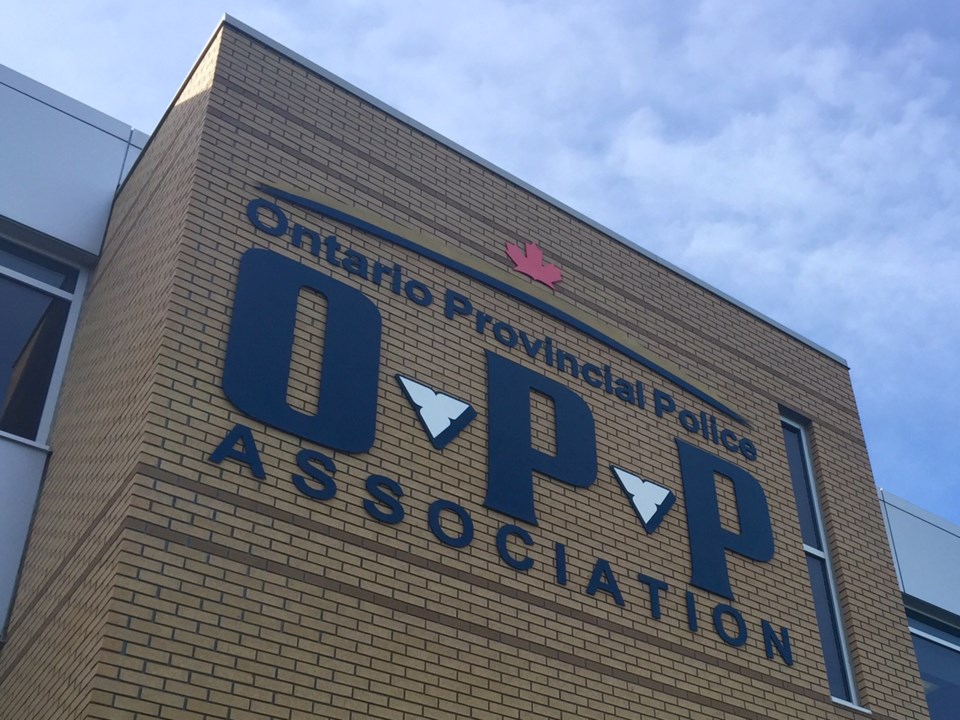 Charges have been laid in the RCMP investigation involving former senior executive members of the Ontario Provincial Police Association and their business associates.

In a news release, the RCMP confirmed the association's former president Jim Christie, 48, former vice-president Martin Bain, 50, and ex-chief administrative officer Karl Walsh,52, are all charged with one count of fraud over $5,000 and one count of laundering the proceeds of crime.

Sources say the accused arranged through their lawyers to surrender at the RCMP's Newmarket detachment and be released from the station on a promise to appear with an undertaking.

The charges were laid over two days, Wednesday and Thursday, according to sources.

Also charged with fraud and money laundering are lawyer Andrew McKay, 54, of Toronto and businessman Francis Chantiam, 60, of New Jersey.

"My client takes the position that he hasn't been involved in any wrongdoing of any kind," said Chantiam's lawyer Peter Brauti.

McKay is a former Toronto cop who has represented many officers.

"Mr. McKay is surprised by the charges. He adamantly denies any criminal wrongdoing and he looks forward to the opportunity to fully answer the charges," said McKay's lawyer, David Humphrey.

The 19-month investigation started in the fall of 2014.

The RCMP began looking into allegations that top union leaders worked with others to set up a company to provide services to the union’s membership but failed to disclose their financial interests in the company.

After the allegations became public in early 2015,  Christie, of Midland, and Bain, from Oro-Medonte, took leaves of absence.

Walsh, from West Gwillimbury, who is also a former union president was fired by the union from his position as CAO.

All three men, sworn officers with the OPP, were also suspended with pay from the force under orders from OPP Commissioner Vince Hawkes.

During the investigation, the RCMP raided the OPPA headquarters in Barrie and searched private homes and company vehicles.

The OPP Association represents more than 6,200 uniformed and 3,600 civilian members.