Project 'is integral infrastructure for providing domestic water supply and fire suppression for the Hewitt’s and Salem Secondary Plan areas'
0
Sep 11, 2019 11:00 AM By: Raymond Bowe 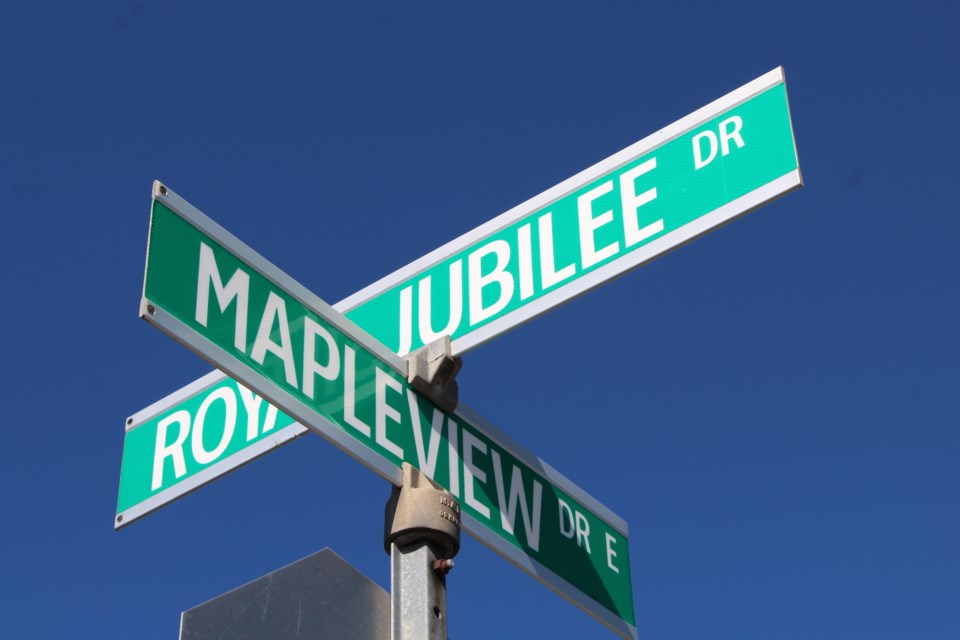 A watermain project in the city's south end will suck in an additional $1.7 million due to unforeseen market conditions.

The installation of a transmission line, located on Mapleview Drive East from Yonge Street to Royal Jubilee Drive, will now cost more than $5 millon. The $1.7-million increase will be funded through development charge (DC) credits following a contruction agreement between the city and landowner groups in the area.

"I really struggle with this one, just because the initial staff report came back projecting this watermain at $2.1 million," Coun. Gary Harvey said at Monday night's general committee meeting. "Then in June, it came back asking for another $675,000. And here we are, two and a half months later, asking for another $1.7 million."

The Ward 7 councillor questioned how the project could double in cost "at this stage of the game."

Bala Araniyasundaran, the city's engineering director, said there are several reasons for the increase, "one of them being the actual design of the watermain. There were some changes to it, including some trenchless sections."

Additionally, prices in the construction market are trending up, he noted.

"That probably also contributed to part of the increase," Araniyasundaran said. "The availability of contractors at this stage, or at this time of the year, and also some of the estimates prepared by the consultants for some of the components were probably lower than what they should have been."

The landowners, through their consultants, are responsible for procuring the appropriate contractors to complete the work. Their design consultant advised the city that the work, which a city staff report indicates "is integral infrastructure for providing domestic water supply and fire suppression for the Hewitt’s and Salem Secondary Plan areas," cannot be completed within the approved budget.

Also in June, council approved increasing the project budget by almost $700,000 to $3.37 million.

Harvey asked whether there would be a chance for city staff to review the tenders that come in to "ensure we're getting value for our taxpayer dollars in relation to the DC credits that would be applied to this."

Araniyasundaran noted that is part of the construction agreement.

"The agreement does stipulate that the landowners have to undertake a fair and transparent tendering process," he said. "Our understanding is that was done. While we as city staff don't get involved with the procurement process, once the award of the tender has taken place, we do review the detailed bids that come in to make sure that ... the costs within the tender are appropriate and that the city is receiving fair value."

Harvey said that was his "big concern in the end, because we have this third party that's in control of this whole tendering process and that there is some sort of safeguard from the city's standpoint to ensure we're getting value for what's taking place."

The project was originally proposed to be constructed with the road improvements starting in 2023, but the landowners have indicated they'd like to see the project start as soon as possible.

It will be done in two phases, beginning with connecting to an existing stub at Sun King Crescent and Royal Jubilee Drive, extending west along Mapleview Drive and crossing Hewitt’s Creek. The second phase includes a bend westward from Kneeshaw before crossing the Metrolinx rail line, extending west to Yonge Street, north on Yonge Street, and tying into the Mapleview transmission main west of Yonge Street.