Elvis has left the building! Longtime Collingwood festival fizzles out 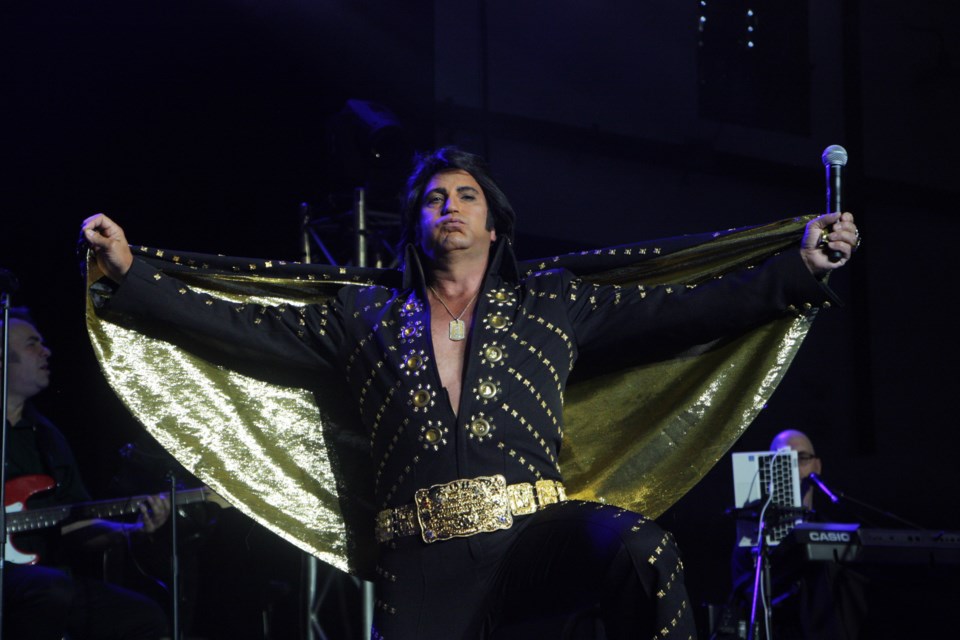 The town officially ran out of expressions of interest for a 2020 Elvis Festival.

The Town of Collingwood announced the third and final group that expressed interest in running an “Elvis-related” event in Collingwood in 2020 has withdrawn its application.

According to a notice posted on the town’s website, the final proponent said they were unable to secure the talent required for a successful event, and were unable to license the festival for their “desired weekend.”

The town announced it would cease operating the annual Collingwood Elvis Festival after the 2019 event, which was the 25th annual festival in Collingwood.

However, the town would offer a special permit (through an application) to a third-party to operate the festival. The permit could be issued on a first-come, first-served basis provided the proponent met the requirements.

The town had placed a hold on the Eddie Bush Memorial Arena to ensure a proponent could rent the facility for July 24-26.

As of yesterday, that hold was removed, according to the town’s website.

The Eddie Bush Memorial Arena can be rented on a first-come, first-served basis.

Tempers flare over name of Collingwood high school; Decision will not be made by trustees
Jun 4, 2020 7:45 AM

Barrie athlete urges people to shun isolation, run for 'a great cause'
Jun 3, 2020 7:30 PM
Comments
We welcome your feedback and encourage you to share your thoughts. We ask that you be respectful of others and their points of view, refrain from personal attacks and stay on topic. To learn about our commenting policies and how we moderate, please read our Community Guidelines.