Hospitals that take too long to offload ambulance patients and provide the care they need are having their Simcoe County Hospital Alliance funding cut, with Barrie’s RVH losing the most.
0
Mar 9, 2016 3:00 PM By: Laurie Watt 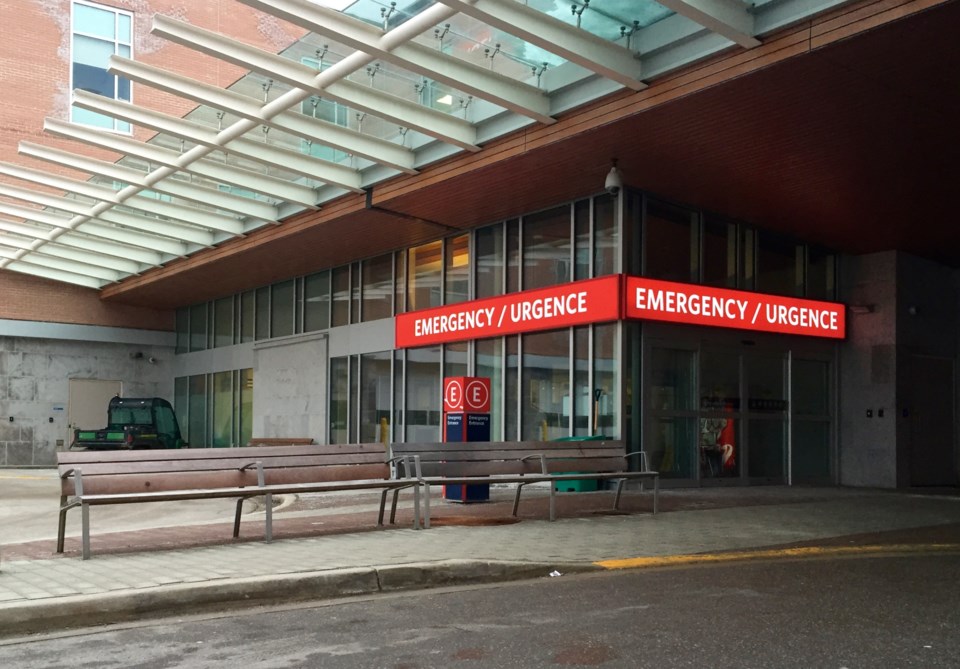 The County of Simcoe will penalize RVH for delays in transferring patients from ambulances to the emergency department.

Paramedics are delayed, on average, almost an hour when arriving at Barrie's hospital and that means a reduction of about $90,000 in funding from the County this year.

Hospitals that take too long to offload ambulance patients and provide the care they need are having their Simcoe County Hospital Alliance funding cut, with Barrie’s RVH losing the most.

A 30-minute off-load time is deemed the standard. For the past three years, the hospitals have been working to move towards that, with the phase-in beginning at 50 minutes, then 40 minutes in 2014 and finally 30 minutes in 2015.

As an incentive, two years ago the county began tying its grants to meeting those patient off-load targets.

At RVH, patient off-load takes an average of 55 minutes, while at Orillia Soldier’s Memorial, it takes 42 minutes and at Southlake Regional Health Centre in Newmarket, the average time is 40 minutes.

But at the RVH, it’s a very different story. There was improvement, she told county councillors, but performance is “deteriorating”.

“It impacts us. It impacts the patients if they’re not moving into the emergency department,” said Sinclair.

Those reductions are based on a paramedic cost of $175.32 per hour.

Construction on Collingwood marijuana facility could start in March, says official
Jan 17, 2020 6:30 PM
Comments
We welcome your feedback and encourage you to share your thoughts on this story. We ask that you be respectful of others and their points of view, refrain from personal attacks and stay on topic. To learn about our commenting policies and how we moderate, please read our Community Guidelines.