Bill 229 introduces several changes and new sections to the Conservation Authorities Act that could remove or significantly hinder their role
Dec 8, 2020 3:00 PM By: Bob Bruton 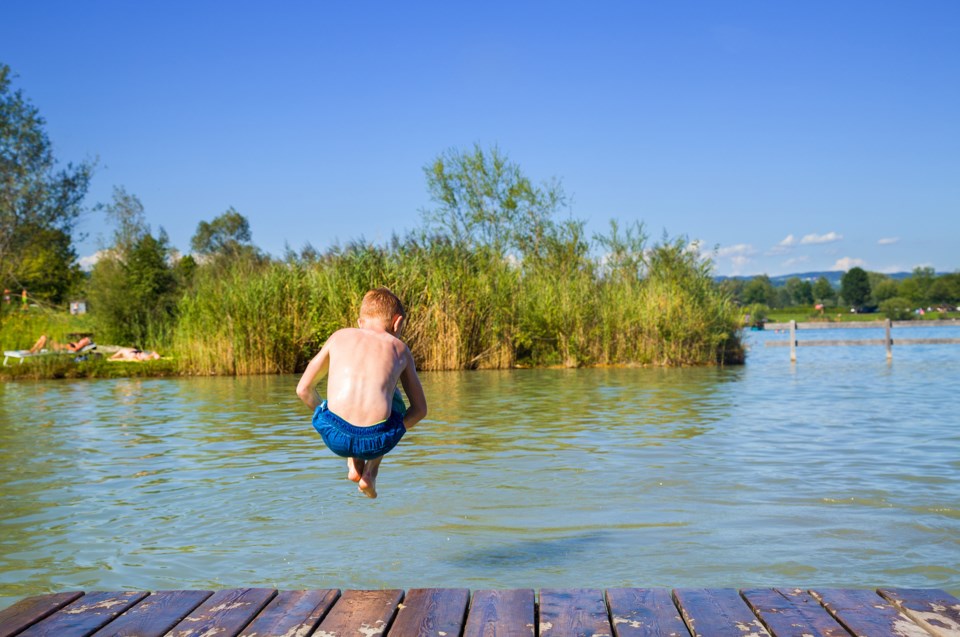 Council passed a motion Monday night saying that Bill 229, the Protect, Support and Recover from COVID-19 Act, introduces several changes and new sections of the Conservation Authorities Act that could remove and/or significantly hinder their role in regulating development, permitting appeal processes and engaging in review and appeal of planning applications.

In a statement, the Nottawasaga Valley Conservation Area (NVCA) says: "These changes significantly limit the ability of conservation authorities to protect Ontario’s environment, ensure people and property are safe from natural hazards and to apply watershed-based decisions on development. Ultimately, these changes in many ways, remove much of conservation authorities’ ability to influence the overall health and protection of Ontario’s citizens and the environment."

The motion will be sent to Barrie MPPs Andrea Khanjin and Doug Downey, Premier Doug Ford, and Minister of the Environment, Conservation and Parks Jeff Yurek.