Cooling unit repaired at RVH, surgeries back on track 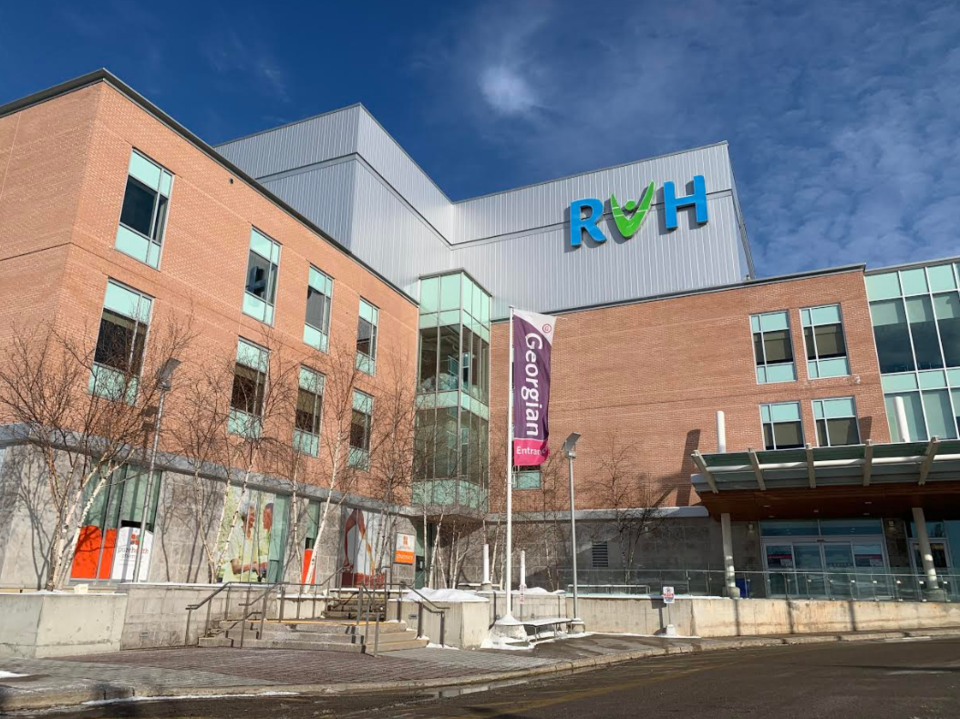 As a precaution, RVH cancelled elective surgical procedures scheduled for Monday and Tuesday in the ORs, endoscopy, cystoscopy and Surgical Treatment Clinic.

RVH is pleased to report the cooling unit has now been repaired and tested.

The next step is to thoroughly clean and sterilize the affected areas which will occur throughout the remainder of the day. RVH expects the operating rooms and Surgical Treatment Clinic (STC) to be fully operational on Wednesday, July 15, barring any unforeseen issues.

Many of the STC procedures have already been rescheduled and RVH will work with surgeons’ offices to reschedule all patients impacted by the system malfunction.

“Once again, RVH apologizes for any inconvenience resulting from the cancellation of non-emergency procedures, but patient safety must be our highest priority and we always err on the side of caution,” says Dr. Jeff Tyberg, RVH’s Chief of Staff.