City looking at new ways to cast your ballot 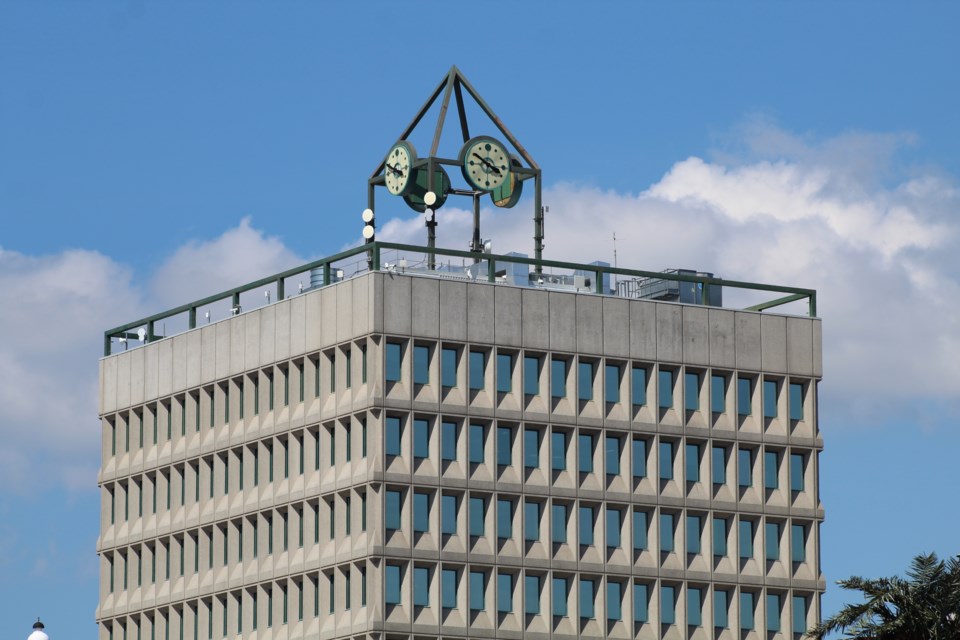 Don't want to be bothered leaving the house to vote in the next municipal election?

The City of Barrie might have you covered with more options available when you exercise your democratic rights in 2022.

Without any discussion at Monday's general committee meeting, councillors gave initial approval to add internet and telephone methods as alternatives that would be allowed by the municipality.

"To continue to enhance the way that Barrie provides accessible, convenient, reliable and secure methods of voting, the next step is to migrate from the current in-person paperless voting system to an internet/telephone method," city clerk Wendy Cooke said in her report to council.

Funding from the election reserve would be earmarked for the new election equipment and services.

"This is in line with the cost of the 2018 municipal election," said Cooke.

Annual contributions are also made to the election reserve in non-election years. Funding is made available through the reserve to conduct a municipal election or byelection.

Around 200 municipalities of Ontario's 444 municipalities used internet or telephone voting in 2018, with the number anticipated to grow for the 2022 municipal election.

At its June 24 meeting, council asked staff to look into the feasability of online voting for future elections and byelections.

City of Barrie staff looked at places such as Guelph, Ajax, Newmarket, Markham, Innisfil and New Tecumseth where internet voting has been done in the past.

Municipalities that provided internet/telephone as their voting method also set up kiosks at voting locations for electors to use the internet voting platform to mark and cast their ballot.

"Internet/telephone voting provides for a convenient, reliable and secure method of voting. Internet voting can be quicker for an elector than traditional voting, generally under three minutes," said Cooke, noting it's also more environmentally friendly.

Results can also be generated more quickly than through the traditional paper ballots.

With internet-based elections, however, there's a perception of security concerns, Cooke said.

In an internet-based election, a notice is mailed to the voter that includes a personal identification number (PIN). During the voting period, they'd register to use the online voting system with the PIN provided and also answer security questions.

Internet voting would be done on systems hosted separately from the City of Barrie's network.

Telephone voting, meanwhile, provides an "enhanced level of convenience," Cooke said, although one of the most common concerns is the significant amount of time it takes to complete the audio ballot.

"Voters could end up feeling disengaged and confused with this process," she added. "This audio ballot would be similar to what has been provided on the touchscreens during previous elections."

Final approval of the motion is expected later this month when city council meets on Oct. 28.