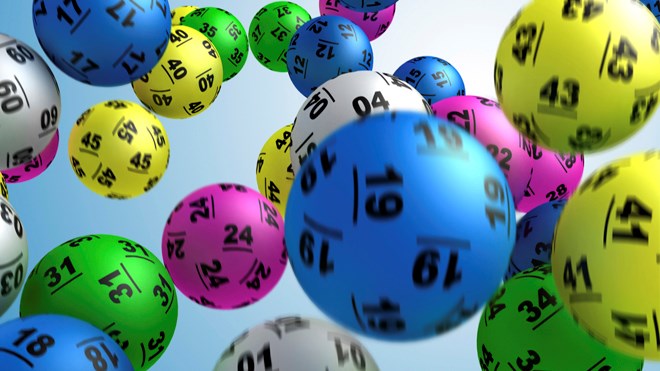 The Guaranteed $1 Million Prize was won by a ticket sold in Toronto.

Lottery players can check their numbers on the Winning Numbers page on OLG.ca or on the OLG Lottery App

The next LOTTO 6/49 draw is on Wednesday, April 24, 2019 for an estimated $5 million jackpot plus the Guaranteed $1 Million Prize draw.

Legion demands better care for veterans, seniors in long-term care
May 29, 2020 8:00 PM
Comments
We welcome your feedback and encourage you to share your thoughts. We ask that you be respectful of others and their points of view, refrain from personal attacks and stay on topic. To learn about our commenting policies and how we moderate, please read our Community Guidelines.