Police are strongly advising people of all ages to beware of scams commonly known as the Emergency Scam or Grandparent Scam.
Jan 15, 2016 1:18 PM By: BarrieToday Staff 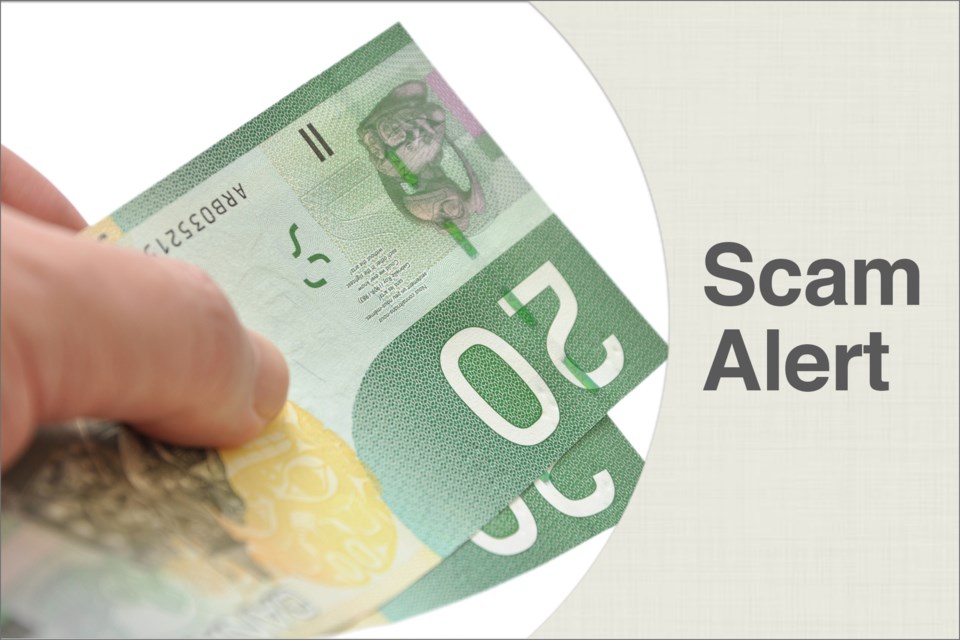 The victim had received a call from whom he believed to be his son stating that he has been arrested for impaired operation of a motor vehicle and immediately required a large sum of money for bail.

The suspect then passed the phone to another suspect who identified himself as his son’s “lawyer”.

The alleged lawyer instructed the victim to transfer the money via western union, and provided a name that the transfer was to be made out to.

The alias name was said to be the “court clerk” overseeing his son’s trial.

Once the money had been sent the victim was instructed to call back with a confirmation number.

Believing his son was in trouble, the victim immediately transferred the money as instructed.

A few hours later the victim received another call form the suspect(s) claiming to be his son, and that he was unable to pay for the damages caused by the impaired driving and needed more money to be transferred in the same manner.

Again, the victim sent the money as requested and the suspect(s) had now scammed the victim out of a large sum of money within hours.

Police are strongly advising people of all ages to beware of these types of scams, commonly known as the; Emergency Scam or Grandparent Scam.

These scams target the elderly as well as family members of all ages, and play upon their emotions to rob them of their money.