Busting a myth about Canadian Forces Base Borden's namesake

The popular belief that CFB Borden is named after a former Prime Minister is false.
Apr 4, 2016 8:00 AM By: Base Borden Centennial 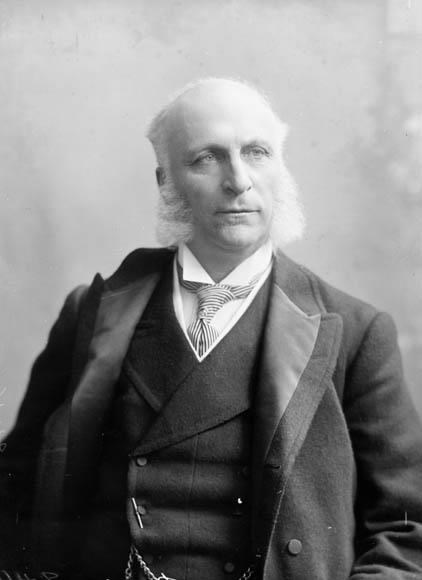 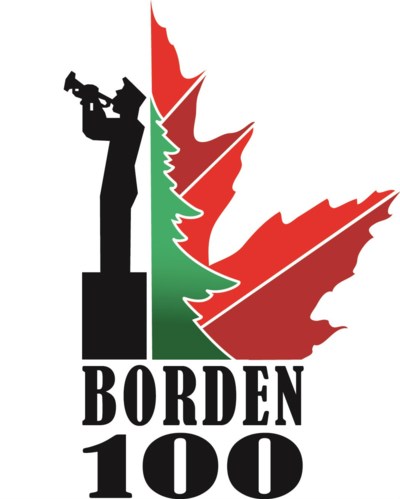 When CFB Borden opened in 1916, the Prime Minister was Sir Robert Borden. Contrary to popular belief, however, the Base is not named after him.

In fact, it is named after Sir Frederick Borden, Robert's cousin.

Sir Frederick Borden was born in Cornwallis, Nova Scotia in 1847 and was the son of a doctor.

While studying at University of King’s College in NS, Borden joined the militia as a cadet, and later became an assistant surgeon in the 68th Battalion of Infantry in 1869.

This led Borden to achieve his MD from Harvard Medical School, which he used to practice as a physician in Canning, Nova Scotia. In 1874, Borden entered politics after making a name for himself through his various business ventures.

By 1896, Borden had been appointed as the Minister of Militia and Defense on merit of his own militia experience, his membership in the parliamentary militia lobby and his continued participation in the summer militia camp in Aldershot, NS.

Borden proved to be the best man for the job as he began a period of reorganization and re-equipment of Canada’s militia.

He initiated an annual drill of the militia, which up to that point had been trained haphazardly, and modernized their weapons. He reorganized the headquarters staff and sent many of the senior officers for advanced training in Britain. Borden established rules regulating the tenure of command; he decentralized command and administration and extended Canadian military autonomy by reducing British control over Canadian forces with an amendment to the Militia Act in 1904.

He did however see the need to remain committed to collaboration in imperial defense, and continued to use British support in training. Borden established schools of instruction and reformed the Royal Military College of Canada. At the time, Canada’s militia was thought of as no more than a glorified police force, as there was no service corps to support the men.

In 1905, Borden acquired a large central training base near Petawawa, where the first military test flight of an airplane occurred by Alexander Douglas McCurdy in 1909.

By 1901, Borden had been recognized for his work with Canada’s forces, with British military magazine, the Broad Arrow stating “No Minister of Militia has ever done so much toward making the Canadian forces so thoroughly effective and ready for the field as he.”

It is for this reason, that despite being out of office at the time, that Camp Borden was named in his honor in 1916.  Sir Frederick Borden died in January 1917, leaving his mark forever on the Canadian Forces.

Barrie man found dead at scene of Saturday night blaze
Jul 5, 2020 8:40 PM
Comments
We welcome your feedback and encourage you to share your thoughts. We ask that you be respectful of others and their points of view, refrain from personal attacks and stay on topic. To learn about our commenting policies and how we moderate, please read our Community Guidelines.