'There were times I would wake myself up from sleeping because my brain would forget how to breathe,' says appliance repairman
May 11, 2021 5:15 PM By: Natasha Philpott 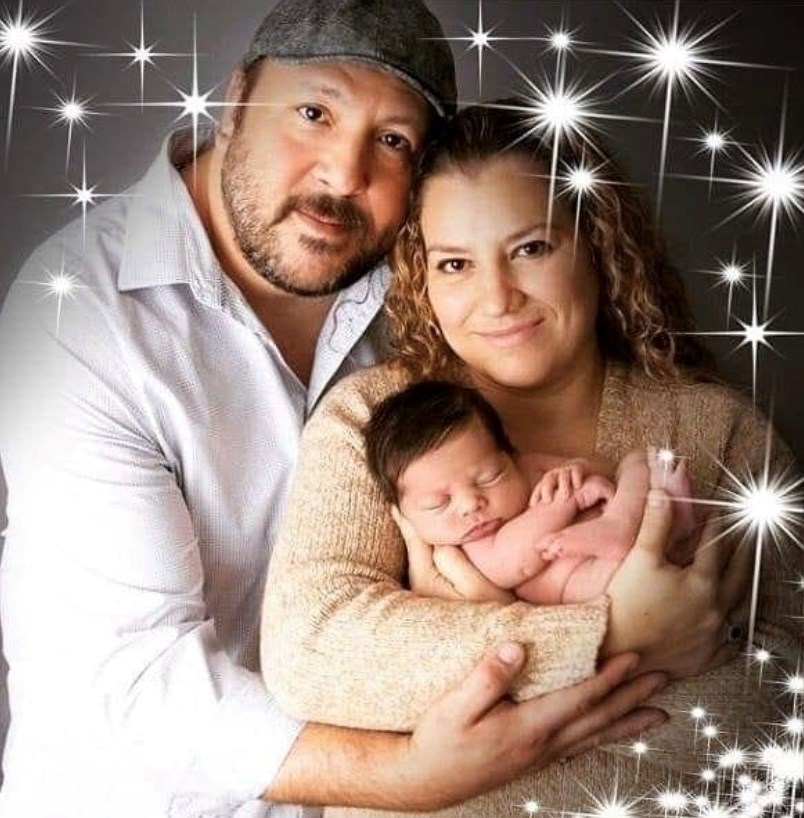 When Bradford resident Flavio Digiovanni and his family got sick in December 2019, they assumed it was the flu and didn't think twice about it.

But in March 2020, Flavio started experiencing pain in his chest and throat, something he had never experienced before.

"It happened while I was driving... chest pain and sudden shortness of breath," he recalled.

Twenty-four hours later, he started feeling weak and developed a fever and cough.

This was at the beginning of the COVID-19 pandemic when the virus wasn't as prevalent in the community as it is today, so when Flavio went to the doctor, he was told to go home and put on a humidifier since he did not meet the COVID testing criteria.

At the time, due to a limited supply, only those who had a known history of travel were eligible for COVID testing.

As the weeks went on, Flavio's symptoms lingered. He felt weak and would experience off and on fevers. His throat was sensitive and he had a swollen nasal cavity.

"There were times I would wake myself up from sleeping because my brain would forget how to breathe," he said.

By July 2020, the majority of his symptoms started to subside. He would feel good for one week of the month, but miserable for the other three, battling fevers, muscle fatigue, nausea, weakness, and digestion issues.

Flavio was convinced he was battling long-term symptoms of COVID-19. In September, he took a COVID-19 antibody test, which came back positive, confirming the virus had been in his body at some point, despite not being able to get tested six months prior.

As a self-employed appliance repairman with his own business, Flavio says it is hard for him to take time off work, even if he isn't feeling 100 per cent.

"There were times I just wanted to die," he said, "because when it hits it really hits hard."

"I block it out of my mind, take an Advil and pull through," Flavio added. "I'm still suffering, but I go to work because if I stay home I'm sure my health will deteriorate."

In September, during the beginning of the second wave of the pandemic, Flavio caught the virus yet again. It was his loss of taste and smell that prompted him to get tested. As suspected, came back positive.

"I'm still suffering debilitating side effects," he said, noting the lining of his throat has caused him to feel the tension that has affected his neurological senses and the way his brain tells him to breathe.

In February 2021, Digiovanni lost his sense of taste and smell, and tested positive for COVID-19 again.

With the line of work he is in, he says he isn't surprised he caught the virus more than once.

He handles around 40 customers per week, entering strangers' homes for an average of 30 minutes per call.

And although he wears his personal protective equipment (PPE), he says some customers don't.

"Masks only prevent you from spreading," he said, noting at first he never asked his customers to wear masks.

Now, he has updated his policy to ensure all clients are wearing a mask when entering their homes.

His doctor recently sent him for further testing to ensure his symptoms weren't a result of any other health issues. When the tests came back normal, he was dubbed a COVID-19 'long-hauler', which is someone who experiences symptoms of the virus well after they are infected.

There is currently no cure for patients like Flavio. He finds support through an online Facebook Group for fellow Canadians suffering from the lingering effects of COVID-19. The group was created by COVID-19 long-hauler Susie Goulding, an Oakville resident, last year. The group now has more than 13,000 members.

"It's amazing to see how many with the same symptoms (as me)," he said.

There is currently a group of COVID long-haulers who have started a petition, with more than 24,000 signatures, lobbying the government to be included in the COVID reporting statistics.

"Long COVID needs to be recognized as a syndrome, given a name, and taken seriously by doctors. It must be counted in Health Canada's daily statistic counts and the definition of recovered cases must be changed to non-infectious," reads part of the petition.

Flavio takes Advil and CBD (cannabidiol, which is a cannabis extract) to help with his symptoms and recently received his first dose of the Pfizer COVID-19 vaccine at one of the community clinics.

He says since the jab, his symptoms have improved. His fevers have reduced and his nausea has subsided.

"The shortness of breath has gotten slightly better, but I struggle for air a lot," he said. "It feels like a hand is wrapped around my throat."

Flavio is hopeful the second dose of the vaccine will help reduce his symptoms even further and encourages others to get the shot.

"COVID is real, the cards have been dealt and I got the royal flush," he said. "It ain't a joke, be safe and be respectful to those who want to be safe."