Proposed 16.2-kilometre link between Highways 404 and 400 crosses the Holland Marsh wetlands at their narrowest point
May 3, 2021 7:34 PM By: Natasha Philpott 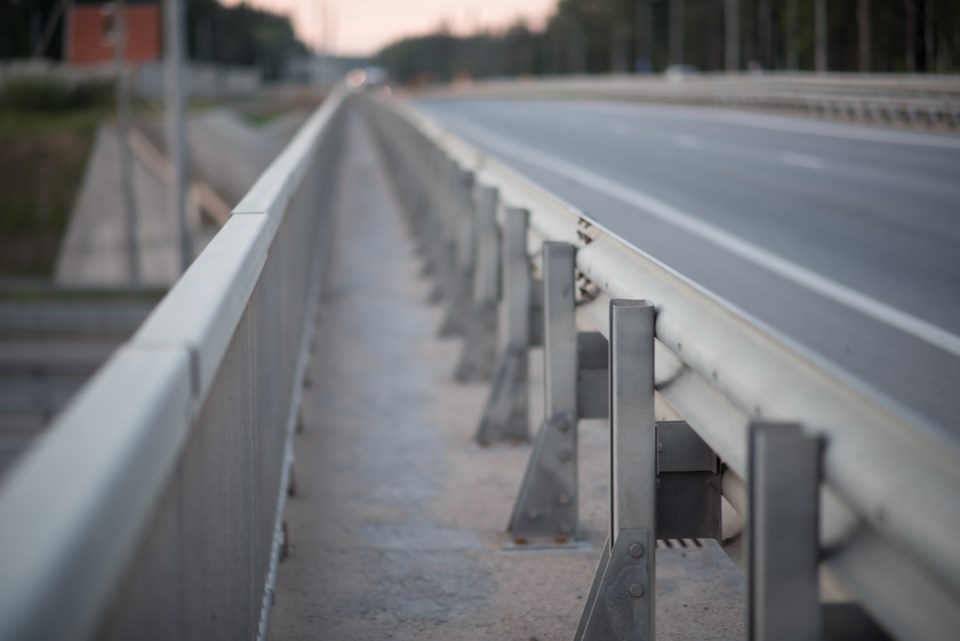 The Bradford bypass project will not be undergoing a federal impact assessment, as some local environmental groups have demanded.

In a letter from Minister of Environment and Climate Change Jonathan Wilkinson dated May 3, and addressed to Bradford West Gwillimbury Mayor Rob Keffer, the minister wrote that after careful consideration of information provided by federal authorities, various municipalities and Indigenous groups, the project did not warrant a federal assessment under the Impact Assessment Act (IAA).

The proposed 16.2-kilometre link between Highways 404 and 400 crosses the Holland Marsh wetlands at their narrowest point —where wetlands are only one kilometre across — and impacts an area of 10.75 hectares, or 0.375 per cent of the total Holland Marsh.

"In making my determination, I considered that existing federal, provincial, and municipal legislative and regulatory processes, along with the application of mitigation measures will address the potential adverse effects and public concerns associated with this project," wrote Wilkinson.

“We thank the minister for his decision, and reiterate our commitment to ensuring that the town works collaboratively with the Ontario Ministry of Transportation to exercise its due diligence, including addressing environmental concerns as part of the ongoing design and construction process," said Mayor Rob Keffer.

“The Bradford bypass is a necessary piece of infrastructure that will address traffic congestion, unlock additional employment lands and allow Bradford West Gwillimbury to improve our downtown,” the mayor added. “I am grateful that along with our neighbouring municipalities, all area MPs and MPPs, and York Region and Simcoe County support this project. We are all committed to working with the Ministry of Transportation to see this project constructed as well and as soon as possible.”

"We are committed to moving this project forward in a way that will ensure the Ontario Ministry of Transportation is addressing and mitigating environmental concerns," he said. "This is a necessary piece of infrastructure for commuters, for improving downtown Bradford and for economic activity across our region."

Not everyone was satisfied with Wilkinson's decision.

A news release from Ecojustice, representing various environmental and community groups, described the environmental assessment (EA) conducted for the project in 1997 as superficial, arguing the original EA did not consider cumulative effects, climate change, or the impacts on natural heritage, migratory birds, fisheries, First Nations cultural heritage or air pollution, in detail.

They argued that the significant impact on federally protected endangered species, migratory birds and aquatic life that will be caused by the highway, along with the associated increase in carbon emissions and strong local opposition to the project all meet the conditions for a federal EA.

"The provincial process lacks credibility due to the gutting of environmental assessment laws and policies in recent years. Our clients will continue to hold the province and the federal government accountable to protect fish, wetlands, wildlife and species at risk under the remaining laws. It remains to be seen if the public will ever get access to key information about whether the bypass is needed and the full extent of the environmental impacts that could occur," said Ecojustice lawyer Laura Bowman.

“There are virtually no studies supporting claims made by the province that they are going to take care of Lake Simcoe and the local environment. It’s a farce. All the same, we encourage people to insist on studies and facts in their comments to the province. It’s what Ontarians should expect of their government: evidenced-based decision-making and transparency," said Rescue Lake Simcoe Coalition executive director Claire Malcolmson.

Last month, Bradford council received a project update from the Ministry of Transportation, addressing some of the concerns raised by environmental groups. To read that story, click here.