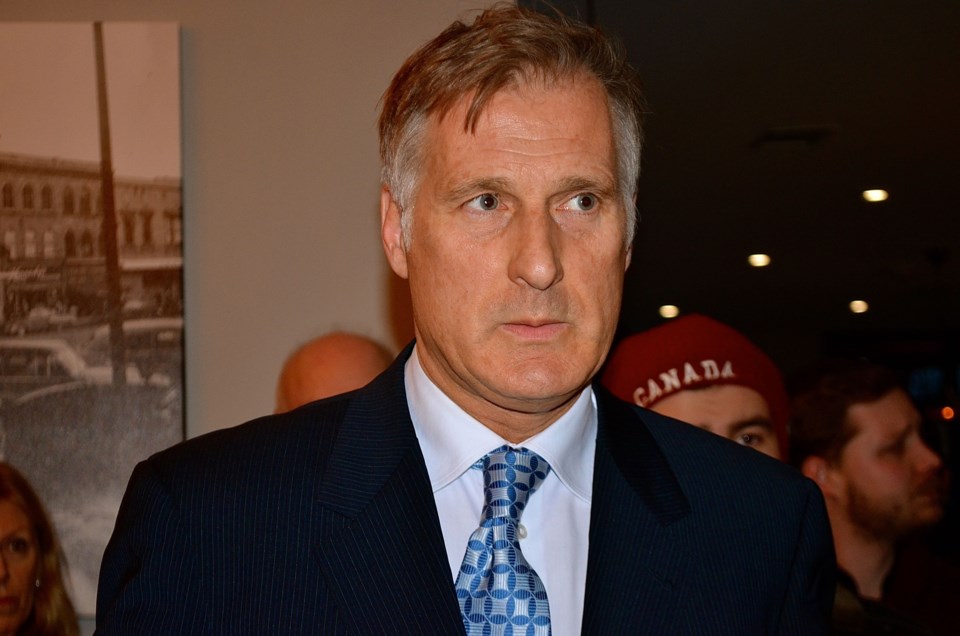 The rally is scheduled to take place at Meridian Place from noon until 1:30 p.m., where and when ongoing lockdown protests have been held for the last five Saturdays.

Ontario moved to a shutdown effective Saturday, April 3. It limits outside gatherings to five people and they must comply with physical-distancing requirements.

Coun. Keenan Aylwin, who represents this area of Barrie, said downtown residents, business owners and visitors have expressed concern for their safety during these ongoing protests.

“This is unacceptable,” Aylwin said. “I recognize that they have a right to freedom of expression under the Charter of Rights, but they do not have the right to put our community at risk by blatantly violating public health orders.”

When contacted by BarrieToday, Daniel Boucher, the PPC Association’s regional co-ordinator for central Ontario, said he would comment on Thursday.

A PPC news release about the rally says: "Children will have a chance to gather free of barriers, while adults will be able to gain some knowledge on the state of our party, platforms, candidacy and hear our leader Maxime Bernier speak openly about the state of our medical advice regarding COVID and lockdowns."

This public space in downtown Barrie has been the site of demonstrations for five weeks protesting the provincial government’s COVID restrictions and lockdown. Last Saturday’s gathering was attended by approximately 300 people, according to Barrie police, and many were not wearing masks or practising physical distancing.

Its organizer was issued a Provincial Offences notice for contravening the Reopening Ontario Act, which comes with an $880 fine. This was the first fine levied at these events by city police.

Bernier was a Quebec MP with the Conservatives from 2006 until 2018, then an independent MP from 2018 until 2019. He has served as minister of industry and minister of foreign affairs with Canadian governments.

In the 2019 federal election, PPC candidates tallied 1.6 per cent of the national vote and Bernier lost in his own riding — although the party fielded candidates in 94 per cent of Canada’s federal ridings.

Prepare to be calmed as city rolls out speed-control measures
May 10, 2021 1:47 PM
Comments