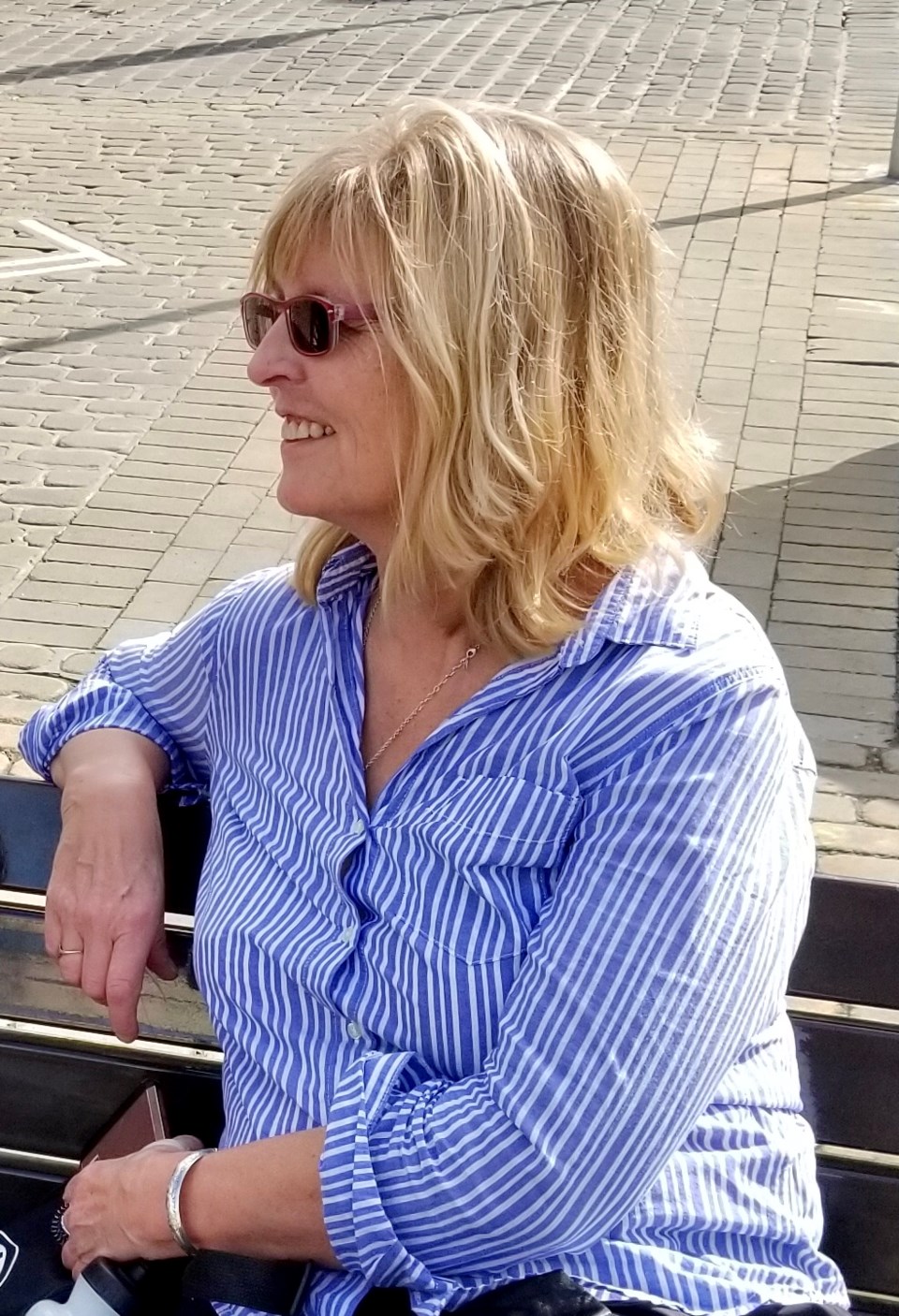 BarrieToday is excited to announce we are expanding our coverage with more local reporting from the courthouse and on other justice-related issues.

In fact, you may have already seen Marg. Bruineman's byline on our site.

With BarrieToday, her work is made possible through the federal government's Local Journalism Initiative.

Created and funded by the government of Canada, the Local Journalism Initiative (LJI) is a five-year program that supports the creation of original journalism. The funds and application process are administered by seven non-profit organizations representing different segments of the news industry to protect the independence of the press.

The LJI funding is specifically reserved for helping news organizations provide coverage of “news deserts” or areas of “news poverty,” meaning areas of interest with little to no consistent local coverage.

While the federal government makes the hiring of Bruineman possible, it has no control over what she writes and what we publish. The only criteria is that it be local reporting on court activity and justice issues in Barrie and area.

Small communities need accountability, especially in the local court system, and we plan to do that with our expanded coverage.

"I'm quite excited to get back into the reporting rhythm in Barrie," Bruineman said. "Courts and justice, generally, operate largely under the radar for news outlets across the country, especially now.

"There are so many important issues and cases coming out of the Barrie courthouse and related to justice that the public should be aware of and I am happy to fill that vacuum," she added.

Bruineman, who majored in journalism at Concordia University in Montreal, brings a wealth of experience to the BarrieToday news team. Since 2011, she has been freelancing, largely for legal publications (Canadian Lawyer Magazine, Law Times, AdvocateDaily), while also page editing for Postmedia.

From 1988 until 2011, Bruineman worked at the former Barrie Examiner in a variety of roles. As editor of its magazine division, she handled Simcoe Life, Simcoe Business and Central Ontario Interiors from 2004 to 2009. She was also special projects editor, which involved the creation of one-time publications marking major historical milestones.

Bruineman is also no stranger to the courtroom. As a reporter, she covered the courts for a decade and understands its importance to the community.

"Years ago, while covering a trial in Barrie, a judge quoted an old British case that I think hints at the role of a reporter covering courts can play: 'Not only must justice be done; it must also be seen to be done'," Bruineman said.

Over the years, Bruineman has also reported on justice, environment, health and politics, which has included numerous municipal, provincial and federal elections.

Her extensive body of work has not gone unnoticed.

In 2004, Bruineman became the first person in the long history of the Barrie Examiner to be nominated for a National Newspaper Award, for a series chronicling the movement and impact of the deadly 1985 tornado. In 2007, she was nominated again, as part of a group of Examiner reporters, for their comprehensive coverage of the devastating Five Points fire.

Bruineman's work can be found in our regular local news feed.

Bradford mother donates stem cells to help save daughter's life
Aug 14, 2020 7:30 AM
Comments
We welcome your feedback and encourage you to share your thoughts. We ask that you be respectful of others and their points of view, refrain from personal attacks and stay on topic. To learn about our commenting policies and how we moderate, please read our Community Guidelines.