'Transit ON Demand is different from conventional transit as it has no schedule or fixed route,' says official, noting fares will be the same
Aug 12, 2020 3:30 PM By: BarrieToday Staff 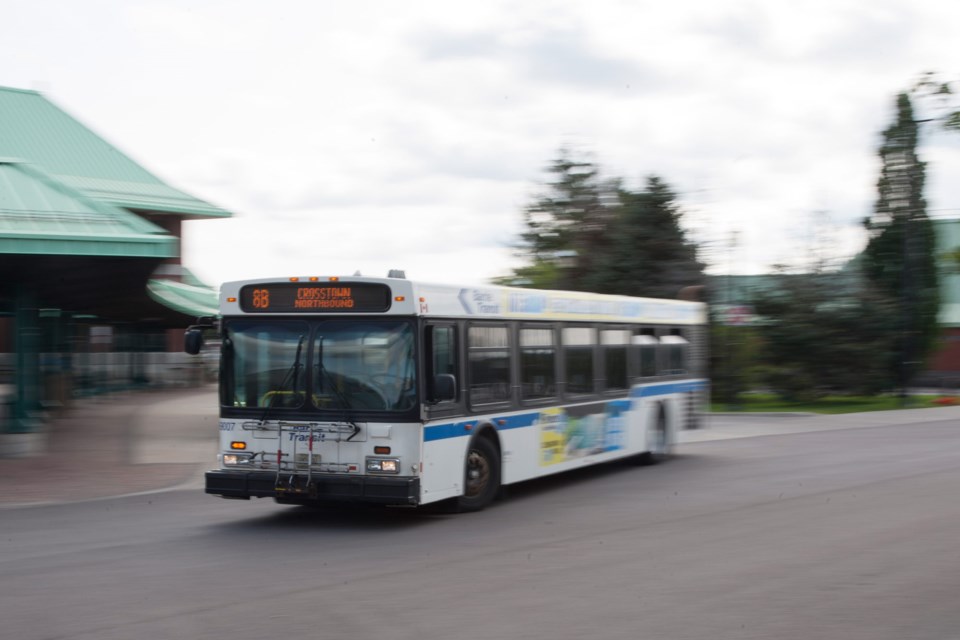 “Transit ON Demand is different from conventional transit as it has no schedule or fixed route. Instead, it operates in a specific area with set drop-off and pick-up locations,” explains Brent Forsyth, Director of Transit and Parking Strategy. “The year-long pilot will be assessed based on rider satisfaction and system reliability to determine if the program will continue or be expanded.”

Bus schedules are optimized in real-time based on rider trip requests via a free mobile app. Riders simply select their trip start and end locations, and a departure time based on availability. The app lets riders know when their bus will arrive and how long until they reach their destination. Trips can be booked up to seven days in advance with no limit to the number of bookings per day.

Transit ON Demand fares will be the same as conventional Barrie Transit bus routes and riders can transfer between the two service types just as they would between two fixed routes. Transit ON Demand and route #11 will run in parallel at the start to ensure riders are able to adjust to the pilot transit service model.

Benefits to Transit ON Demand include:

Download the free “Barrie TOD” app and find more information via Transit ON Demand at barrie.ca/transit.