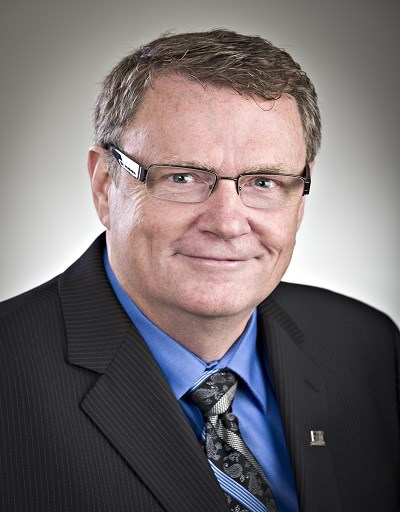 Bruce Shipley is President of the Barrie and District Association of REALTORS®.

The cost of a detached single family home in the city averaged a 14-percent increase each of the past three months compared to last year.

"It's pretty significant," said Bruce Shipley, President of the Barrie and District Association of REALTORS.

Shipley says the trend should level off with seasonal adjustments and cautions it's too soon to say if this will be a record year.

The veteran Realtor says September marked the fifth new monthly record in the past six months for home sales in the region.

The dollar value of all home sales in September 2015 set a new September record at $178.9 million, rising 17.9 percent from year-ago levels.

The lack of inventory in the city started a year ago.

Shipley thinks it's likely that residents are settled in Barrie.

The year-to-date average price figure for homes sold within the City of Barrie was $343,034.

This was a 7.4 percent increase compared to the year-to-date average selling price in 2014.

Quality of life and affordability attracts buyers from outside the GTA.

"We're being discovered more every year because it is affordable compared to south of Barrie.

The Barrie and District Association of REALTORS Inc. covers a geographical area that includes the City of Barrie

and part or all of the surrounding townships.