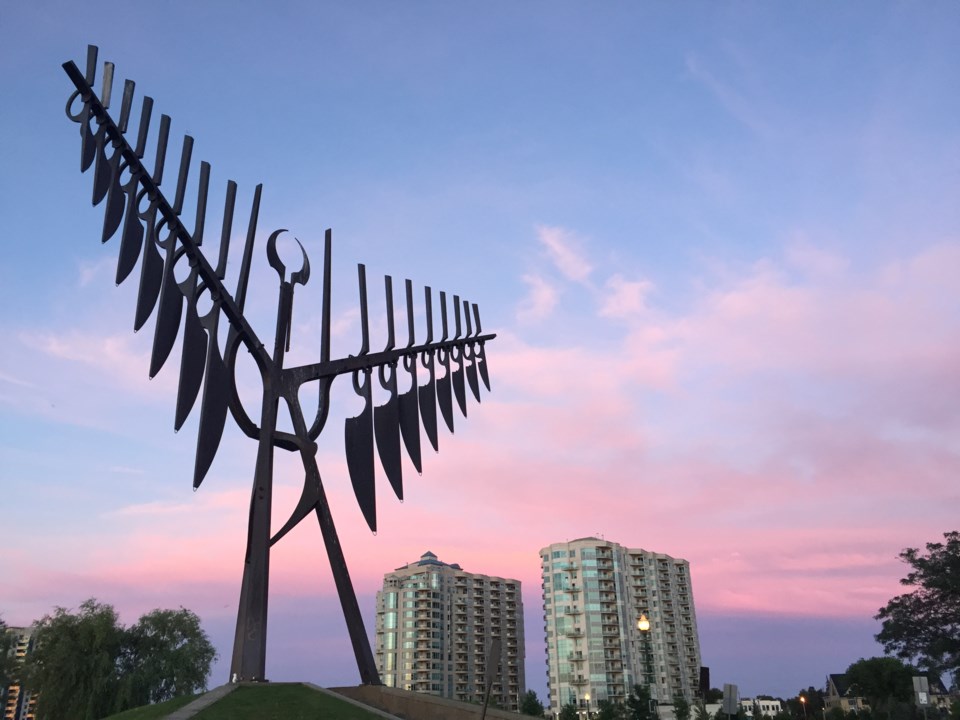 Barrie ranks number 30 when it comes to popularity with young people, according to a new study.

Barrie came in just a few rankings behind Toronto and London, which were tied for 24th spot.

On the bright side, Barrie has the 8th highest life satisfaction index in the country.

‘Millennials,' also known as Generation Y, are often described by some researchers as people born between the early 1980s and the early 2000s.

The Point2 Homes study examined 85 Canadian cities to determine how attractive or unattractive those cities are in terms of young adults wanting to buy a home and live, work and play in those cities, based on quality employment, affordable housing and a variety of other factors.

None of Canada’s largest cities -  Toronto, Montreal, Vancouver, Ottawa or Calgary -  made the top three. Kawartha Lakes came in last.

Seven of the top 10 best cities for millennials have a population of under 500,000.

The five 'Least Tempting Millennial Cities' list are Langley (Township), BC, Kawartha Lakes and Brantford in Ontario, and Chilliwack, BC, for high crime rates and/or low rates of people with post secondary education.