'Having been part of the early development of this plan, it is so exciting to see it move forward now,' says former city councillor Doug Shipley
Jul 13, 2020 3:00 PM By: BarrieToday Staff 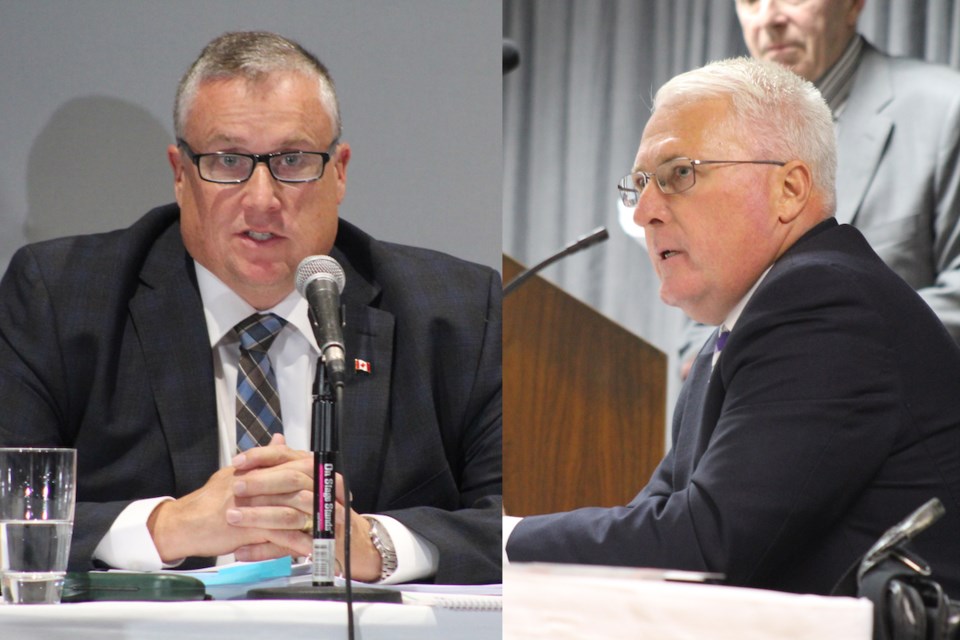 With a commitment from all three levels of government, Barrie will be able to move forward with plans to build a new transit hub in the growing south end of the city, improve the downtown transit terminal and replace the aging fleet of buses.

“I called on the government and Minister Catherine McKenna back in February asking that this funding for the City of Barrie be approved, so that plans for a reliable and efficient public transit system can move forward,” said John Brassard, Member of Parliament for Barrie-Innisfil. “This major expansion will better connect riders using city buses and GO trains. I’m pleased today to see that the government has acted on our request to invest in our city.”

Along with new transit stations, replacing 30 conventional buses and 21 specialized para-transit buses for people with disabilities will improve service for thousands who depend on reliable transit options – many to get to work and home each day.

“Many of the elements of these new projects, such as relocating the transit hub, were approved when I was a member of the City of Barrie Council. Having been part of the early development of this plan, it is so exciting to see it move forward now,” said Doug Shipley, Member of Parliament for Barrie-Springwater-Oro-Medonte.

This is the single largest investment in Barrie’s transit system ever. Co-operative efforts from all levels of government will go a long way in serving current and future transit needs of Barrie residents and businesses, while at the same time helping the environment.

Barrie Transit receives $30M in ‘transformational’ funding from province, feds
Jul 13, 2020 11:30 AM
Comments
We welcome your feedback and encourage you to share your thoughts. We ask that you be respectful of others and their points of view, refrain from personal attacks and stay on topic. To learn about our commenting policies and how we moderate, please read our Community Guidelines.