'Near the end of the marriage, Mr. Pacheco came to suspect, not unreasonably, that his wife was having an affair with his neighbour,' says judge
May 4, 2021 5:07 PM By: Marg. Bruineman 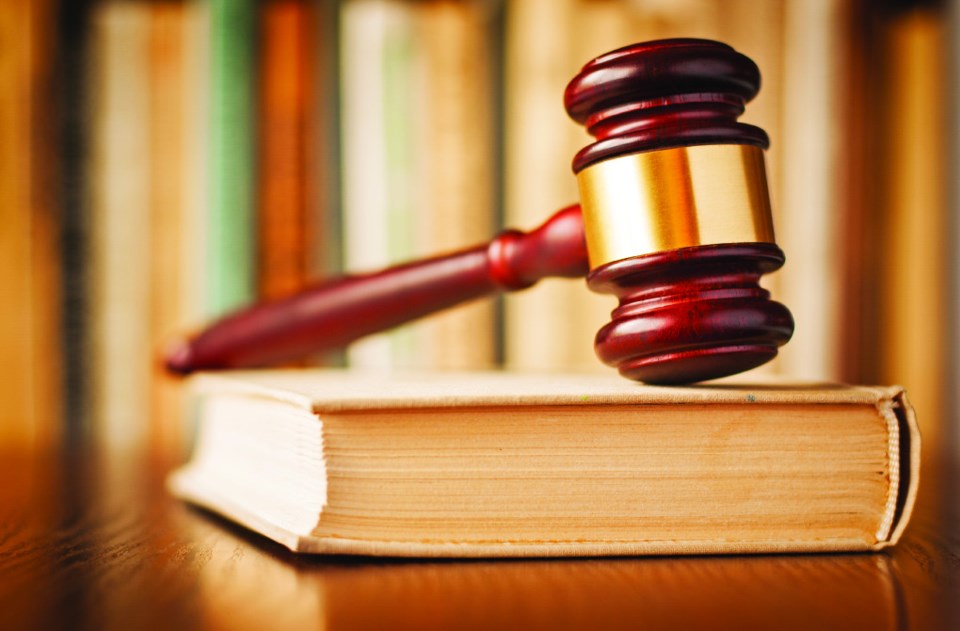 A Barrie man who used his pick-up truck to strike a neighbour he believed was having an affair with his wife of 28 years, sending him airborne, has been handed an 11-month jail sentence and 18 months probation.

“Near the end of the marriage, Mr. Pacheco came to suspect, not unreasonably, that his wife was having an affair with his neighbour,” Justice Cary Boswell of the Ontario Superior Court of Justice in Barrie said during the virtual sentence hearing Tuesday as he reviewed the facts.

Early on Sept. 18, 2018, after being sent home from work when he broke down crying after a near sleepless night over the dissolution of his marriage, Isidoro Pacheco was driving to his house when he saw his neighbour helping his wife move out.

Pacheco jumped the curb with his truck, driving over a lawn and hit the man, leaving him with lasting injuries that continue to cause him pain and leaves him with a limp, the court heard.

Last fall, Pacheco pleaded guilty to dangerous driving causing bodily harm, but denied the Crown’s assertion that he hit the neighbour on purpose.

Following a two-week hearing, Boswell found Pacheco had struck the neighbour down intentionally.

“Mr. Pacheco had become increasingly suspicious of his wife’s relationship with (the neighbour)” during the two previous months, Boswell said. “I think it turned into something of an existential crisis for him.”

The neighbour was transferred from Barrie to a Toronto hospital for treatment.

Although Pacheco moved from Portugal to Canada 36 years ago, he remains a landed immigrant. His mother and six brothers also now live in Canada.

The conviction, court heard, could impact his immigration status. There’s a chance that he may be forced out of the country, where he has lived for the majority of his life, and be returned to his birthplace as a result of the conviction, Boswell said.

In his sentencing, Boswell referred to letters of support from Pacheco’s employer, parish priest and family members. He also referred to periods over the years where Pacheco was dealing with mental health issues.

The primary objective in sentencing, said the judge, was denunciation and deterrence.

While he found a 12-month sentence appropriate, Boswell reduced it by a month because of the more harsh conditions faced by inmates during the pandemic, which includes extended time alone in a cell and reduced visitation by family and friends.

Pacheco also received credit for the week of pre-sentence custody he spent after his arrest, reducing his time further to 10 months and 19 days.