'It’s becoming increasingly apparent most, and eventually all, light vehicles produced in Canada will be electric,' says Barrie Mayor Jeff Lehman
Jul 14, 2021 7:30 AM By: Bob Bruton 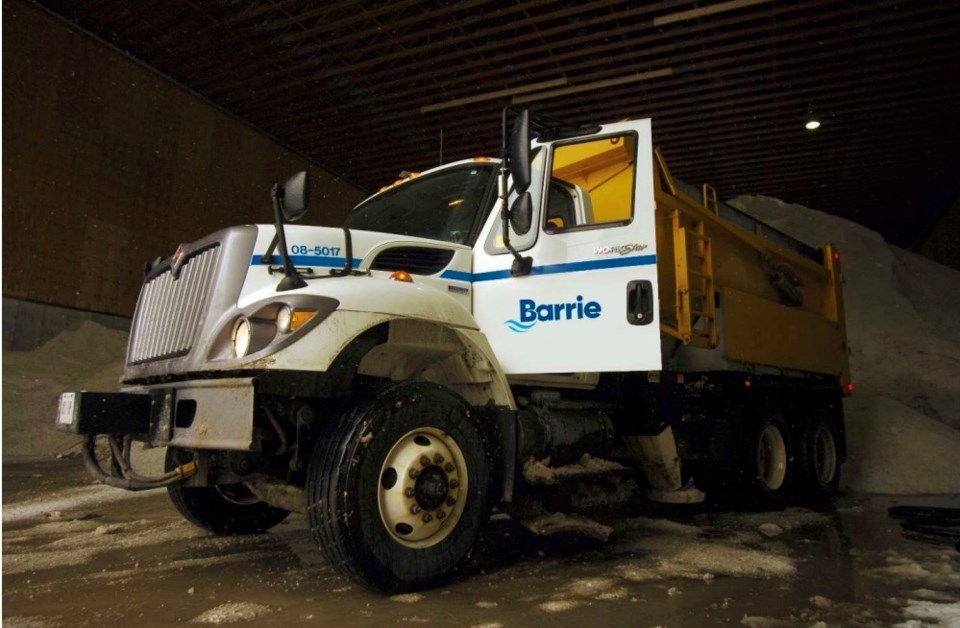 The city is gearing up to convert its corporate fleet to battery electric and compressed natural gas fuelled vehicles.

Barrie council has endorsed the move in principle and will hire staff in late fall to report back in 2023 with an implementation plan.

“Emissions reductions are important…and it’s becoming increasingly apparent most, and eventually all, light vehicles produced in Canada will be electric,” Mayor Jeff Lehman said. “Gasoline and diesel vehicles are likely to increase in operating costs in the future.

“As such, the initial cost to build charging infrastructure, in addition to giving us annual fuel savings, will likely be needed and is a one-time investment which prepares us for the fleet of the future.”

Pickup trucks, cars, vans and SUVs make up the bulk of the city’s fleet, however there are a number of specialized and heavy-duty equipment such as lawn mowers, tractors, ice resurfacers, fire apparatus and plow/sander combination units that are also included.

When compared with the status quo, analysis by city staff shows switching the feet to battery electric and compressed natural gas fuelled vehicles would result in a 13 per cent emission reduction during a 20-year period, with the maximum reduction of 25 per cent reached in year 20.

“For now, with heavy duty options limited, staff are suggesting a gradual changeover for light vehicles, and a mix of (compressed natural gas) and electric. This will make a significant dent in emissions,” he said.

“At $500,000 per year net cost, this is a cost which will need to be carefully considered at budget time.”

The bottom line is this plan provides an opportunity for the city to reduce its emissions by a modest amount, with a relatively minor increase in costs. Should the city wish to pursue this further a more detailed implementation plan is required. City staff preparation of an implementation plan is estimated to take 18-24 months.

The costs associated with conversion of the city’s fleet, and the associated fueling and charging infrastructure will be incorporated into future capital and operating budgets as the conversion is phased in during a period of time.

In addition to approving the switch in principle, city council also approved a full-time equivalent position and funding, beginning in November 2021, for developing and executing an implementation plan for the fleet conversion, at an estimated total cost of $150,000 per year for salary and associated costs.

Staff will report back in the third quarter of 2023 with an implementation plan for fleet conversion and that implementation related budget requests be included in future city budgets.