Eight women named as judges by Minister of Justice and Attorney General of Canada David Lametti
0
May 22, 2020 1:23 PM By: Marg. Bruineman 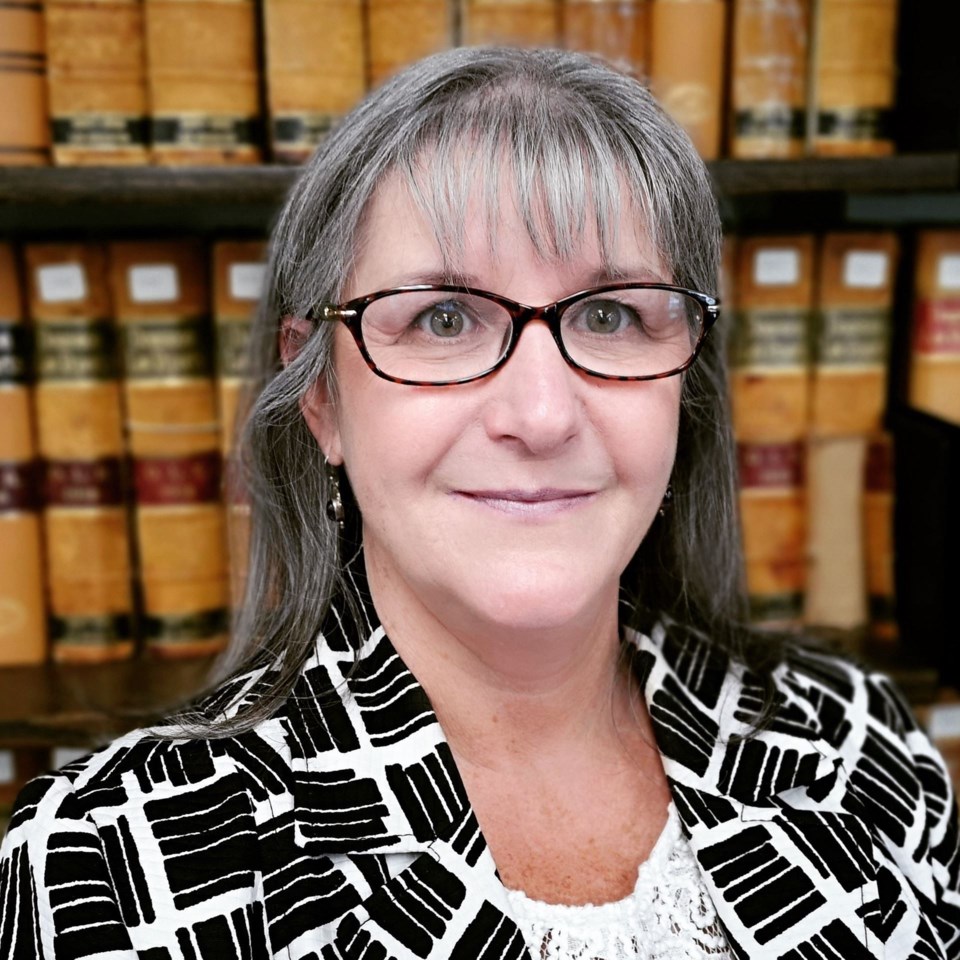 A Barrie family lawyer has been appointed to Ontario’s Superior Court of Justice.

Pamela M. Krause is one of eight women to be named as a judge and the only one appointed to the family court branch.

Minister of Justice and Attorney General of Canada David Lametti made the announcements this morning.

She replaces Justice C.F. Graham, who was serving in Barrie.

Krause has a sole practice in Barrie and had been senior legal counsel and manager of legal services at the Children’s Aid Society of Simcoe County.

Krause was called to the bar in 1988 after getting her LL.B. from the University of Windsor and then her LL.M. from Osgoode Hall Law School in 2008.

She first practised civil litigation and family law in Windsor and then became legal counsel at the Children’s Aid Society of Hamilton-Wentworth.

In 2000, she became senior legal counsel and manager of legal services at the Children’s Aid Society of Simcoe County until 2010.

She then returned to private practice in Barrie, specializing in the area of family law, including child protection law.

According to a biography provided by the federal justice department, Krause was a member of the personal rights panel for the Office of the Children’s Lawyer and a panel member for the Family Responsibility Office, and she participated in the family duty counsel panel. She was also a part-time lawyer member of the Consent and Capacity Board.

She also served as a member of the board of governors for Georgian College for six years.

According to the federal government press release, she likes to travel on her motorcycle during her spare time and scuba dives with her husband, Reg.

For some, a residents-only Innisfil Beach Park has been a dream
May 29, 2020 6:33 PM
Comments
We welcome your feedback and encourage you to share your thoughts. We ask that you be respectful of others and their points of view, refrain from personal attacks and stay on topic. To learn about our commenting policies and how we moderate, please read our Community Guidelines.