Aw, rats! Rodent spottings have increased due to pandemic 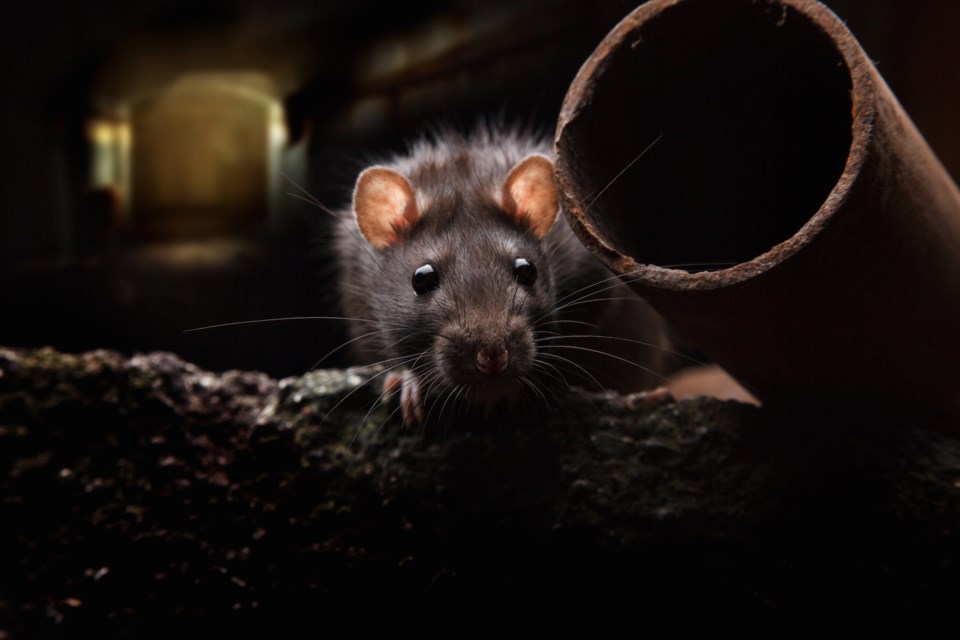 Toronto is followed by Mississauga, Scarborough, London and Etobicoke which make up the top five cities on the list. This year’s list saw some major changes from last year; Ottawa moved from spot four to 12 and Sudbury moved from five to eight.

The rankings are based on the number of commercial and residential rodent (rats and mice) treatments carried out in the province by the country’s largest pest control provider from July 1, 2019 to June 30, 2020.

In the last six months, however, there has been a shift in where rodents are being spotted. As a result of the decrease in restaurant and overall business waste due to COVID-19, rodents have migrated to a greater degree to residential neighbourhoods with higher than usual waste from people working and studying from home.

While part of urban life, for cities on the top end of Orkin Canada’s list, there are mitigation techniques for those looking to prevent rodents from entering their homes:

A complete list of Ontario’s rattiest cities can be downloaded here.

Police presence at Collingwood high school due to ‘graffiti involving a threat'
Oct 1, 2020 11:35 AM

Ontario reports 538 new COVID-19 cases today
Oct 1, 2020 11:30 AM
Comments
We welcome your feedback and encourage you to share your thoughts. We ask that you be respectful of others and their points of view, refrain from personal attacks and stay on topic. To learn about our commenting policies and how we moderate, please read our Community Guidelines.