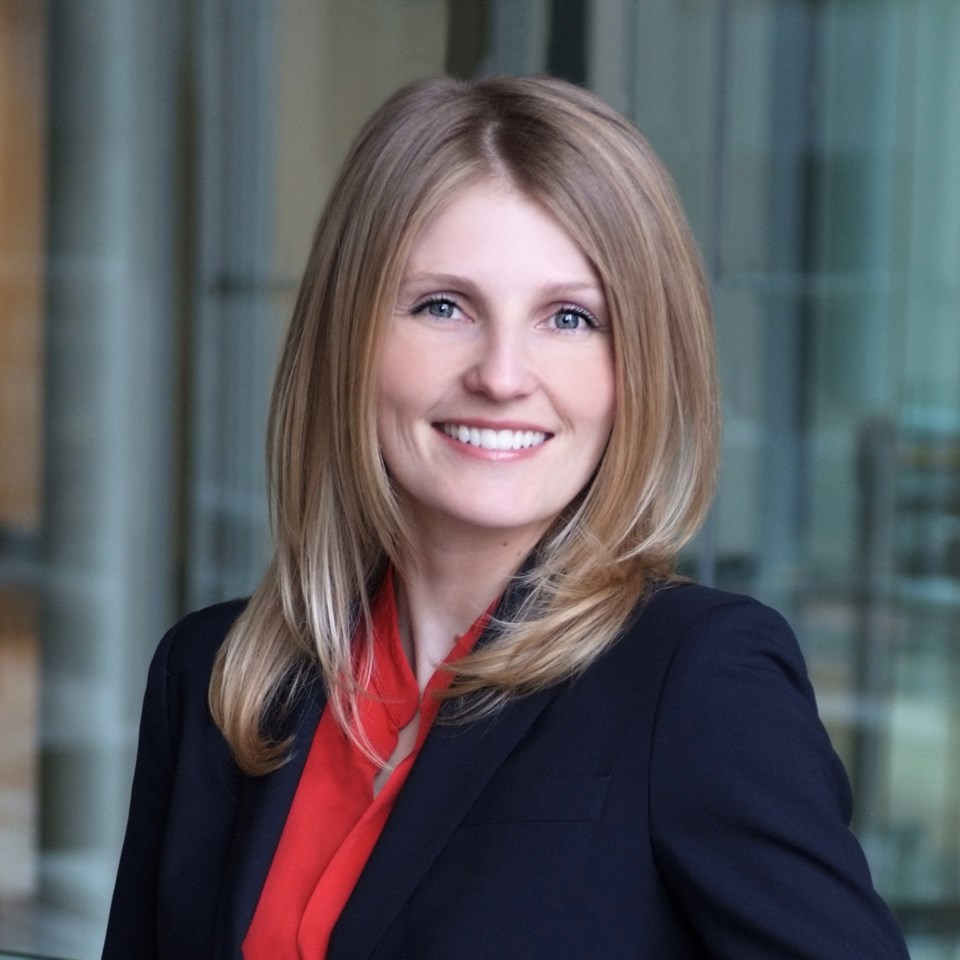 A Barrie woman is leading the charge to get former foster children the same protections as young offenders.

“This is really a question of human rights,” said former Barrie Crown ward Jane Kovarikova, founder of the Child Welfare Political Action Committee. “Right now, even juvenile offenders have more privacy rights than children who were raised in care.

“We’re asking for the government to seal the files, in the same way they would the juvenile offender records, but in our case at age 21," she added. "We would also like our names protected.”

Kovarikova, a doctoral candidate at Western University and chair of Simcoe Muskoka Family Connexions, said there are plenty of examples of a child’s history as Crown ward haunting their adult futures in the absence of that protection.

The committee is seeing some early success with the first reading of the private-members’ bill, Fostering Privacy Fairness Act, co-developed with Sarnia-Lambton MPP Bob Bailey.

The goal of the proposed legislation, which amends Ontario’s Child, Youth and Family Services Act, is to protect the identities of foster children in adult life, and allowing third-party access to sealed files only through the courts, much like what is afforded to young offenders.

The records of young offenders are sealed at age 18 and the details in those records are not searchable after age 18. Some are archived after being sealed and anyone wanting access must go to the courts for access.

“Our act is modelled after the federal Youth Criminal Justice Act because they have more defined, better developed privacy rights,” Kovarikova said. “And the whole purpose for protecting juvenile offenders is so that they have a fresh start and they have a fair chance in their future.”

But foster children, who are often in care because some kind of harm was done to them, don’t have the same protections.

Instead, added Kovarikova, intimate details of their young lives — which can be tumultuous — may be recorded by third parties and remain unverified.

When children age out of foster care at age 21, the file is closed. But it remains searchable and accessible by any employee in the child protection system who has a log-in.

While privacy rights are respected by most, the committee points out that there have been breaches. It refers to information from the Information and Privacy Commissioner of Ontario that it has received 73 reports of snooping and cyber attacks since January.

There are concerns that similar unrestrained access is also possible indefinitely with hard copies of files.

In addition, said Kovarikova, information in those files are mined by employers, lawyers in child-custody battles, in the adoption process, and in board governance.

“There are plenty of instances where these files are used against us in our adult lives,” she said.

While private members’ bills are known to often die on the order table, Kovarikova has received support by both government members and those in opposition.

"Our government is committed to changing the child welfare system and ensuring better and brighter futures for all the children and youth who have been impacted,” Simcoe North MPP Jill Dunlop, Associate Minister of Children and Women’s Issues, said in a press release.

“I am proud to work with great organizations like Child Welfare PAC and passionate Members on changes that can make a real difference in the lives of these individuals," she added.

The hope is to encourage similar legislation across the country.

Kovarikova says a survey of other provinces and territories has determined foster kids are largely without privacy protections right across the country.

“Everyone knows it’s the right thing to do. It's actually an administrative oversight,” Kovarikova said of the Ontario bill.

The committee is advocating for three other initiatives to help improve the lives of children in care.

Some sort of initiative, even surveys, to track the outcomes of those who leave the Crown ward system when they age out when they turn 21 will help to develop a baseline to develop any supports.

Right now, Kovarikova said there is no indication of the risk of homelessness, for instance, of this group.

There has also been significant movement on its initiative to increase post-secondary enrolment by encouraging institutions to waive tuition for a specific number of former children in care with no age restrictions.

Vancouver Island University started the ball moving by offering tuition for anyone in care in 2013.

Nova Scotia and Newfoundland institutions have also each opened anywhere from five to 35 tuition-free spaces to former Crown wards.

In Ontario, Laurentian University waived 10 spots in August, which has since been doubled with possibility of doubling that again.

Georgian College has 15 places, Loyalist College now has 20 spaces, Western and its affiliates have 35.

All told, 120 new tuition places have been created in nine institutions across three provinces in the past year.

“This group… is a particularly under-serviced group, too, foster children tend to be invisible,” said Kovarikova, adding that minority groups are all over-represented in the foster system. “Making sure people who are raised in foster care have better futures is a responsibility for everyone.”