Toronto prog rockers The Slyde coming to Barrie next month 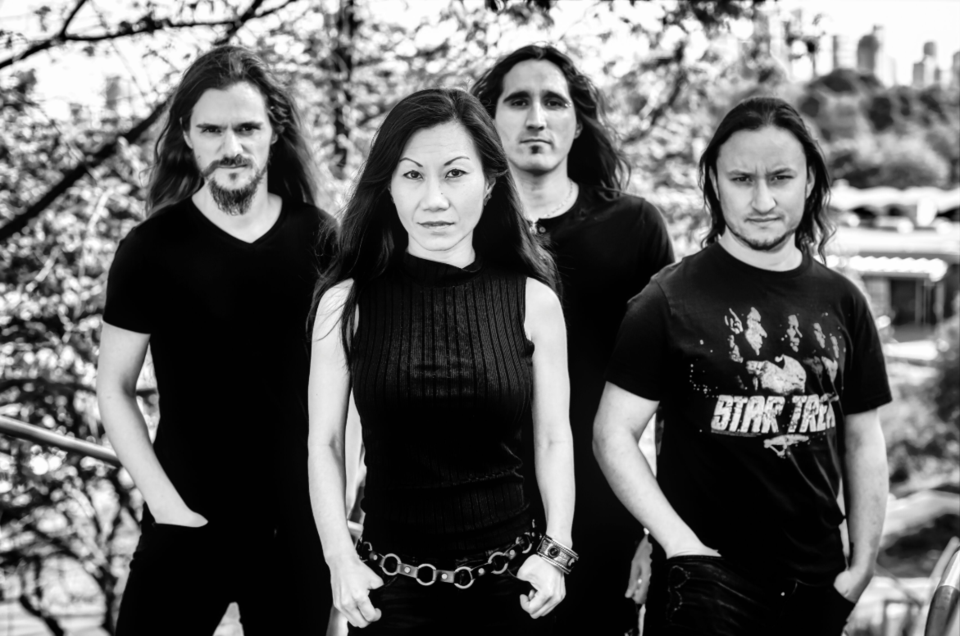 The Slyde will be performing in Barrie on Oct. 3. Photo supplied

Toronto-based progressive rock band The Slyde will be in Barrie next month as part of their 10 Years and Counting Tour.

The band will perform Oct. 3 at the Foxx Lounge on Dunlop Street East, marking a decade together, over which time they released two albums and four EPs.

The tour will also be one of the band's first Canadian dates since returning from their performance in Germany at the world's largest outdoor metal festival, Wacken Open Air, which had an attendance of more than 80,000 fans.

The band played the festival after winning the Wacken Metal Battle Canada competition and being selected out of more than 100 bands from across the country to perform on the festival.

The Slyde has also played nearly 200 shows on the eastern Canadian circuit, sharing the stage with such bands as Protest the Hero, Down With Webster, Angra, Pain of Salvation, F*ck The Facts, Dana Fuchs, and Timber Timbre, among others.

They have also made past appearances at Ottawa Bluesfest, Canadian Music Week, IndieWeek, and Cornwall Lift-Off.

For more information about the Barrie show, click here.

Tragically Hip tribute parking-lot performance marks anniversary of Downie's death
Oct 14, 2020 9:00 AM
Comments
We welcome your feedback and encourage you to share your thoughts. We ask that you be respectful of others and their points of view, refrain from personal attacks and stay on topic. To learn about our commenting policies and how we moderate, please read our Community Guidelines.