Atlas : Empire is touring to support their newest album, The Stratosphere Beneath Our Feet
0
Sep 29, 2019 7:00 PM By: BarrieToday Staff 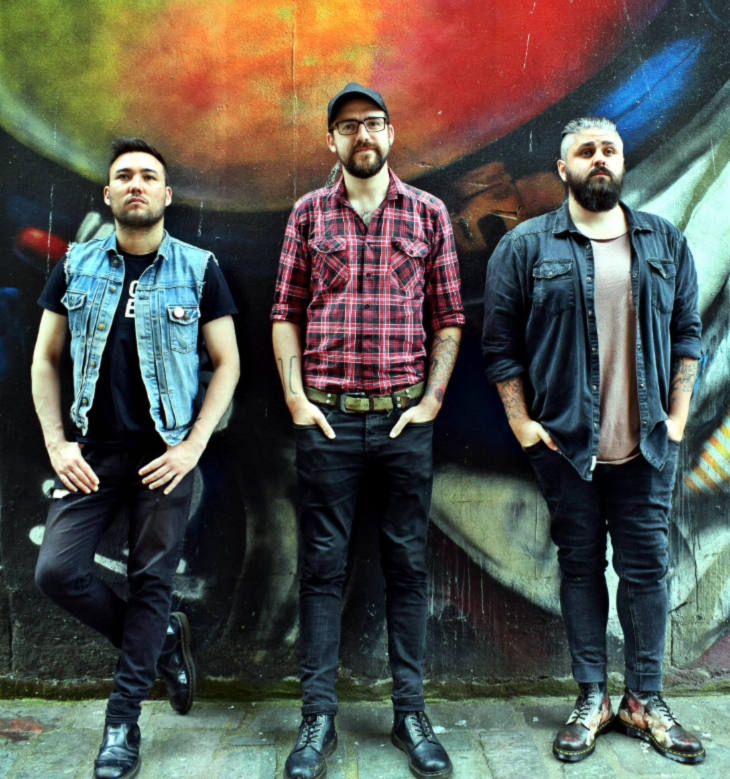 Atlas : Empire will perform at the Foxx Lounge in downtown Barrie on Oct. 19, 2019. Photo supplied

Scottish rockers Atlas : Empire are returning to Barrie next month for another show at the Foxx Lounge.

The band is returning to eastern Canada in October with eight gigs spanning across Ontario and Quebec, including Oct. 19 at the Foxx Lounge on Dunlop Street East, followed by UK dates in November. They also played the local venue in April.

After a busy summer of writing and European festival dates, band members say hey are excited to come back to the homeland of their bassist, Robert Hasebe.

Hasebe, a Canadian citizen, has been detained numerous times by UK border authorities, including on one occasion while returning from a tour for up to six hours.

"I was travelling with a temporary Canadian passport while waiting for a decision on my visa application," he said. "The Home Office asks to hold on to your passport while a decision is being made. So I got the wonderful people working for the Canadian High Comission to send me a temporary one so I could tour.

"Upon my return to the UK, 'Border Force' wasn't pleased," Hasebe added. "I was questioned for over six hours and nearly deported. Ten out of 10, would do it again."

The tour is in support of their latest album, The Stratosphere Beneath Our Feet.

For more information on the Barrie show, click here.

Cousin Jack debuts Friends single, aims for three more before year's end
May 11, 2020 7:00 PM
Comments
We welcome your feedback and encourage you to share your thoughts. We ask that you be respectful of others and their points of view, refrain from personal attacks and stay on topic. To learn about our commenting policies and how we moderate, please read our Community Guidelines.