LETTER: Together, we can defeat racists and Islamophobes, citizen says

Immigrants' labour, taxes and often inventiveness enrich my city and my country. I welcome that and am proud to call them friend and neighbour, says letter writer
Jun 10, 2021 11:15 AM By: Letter to the Editor 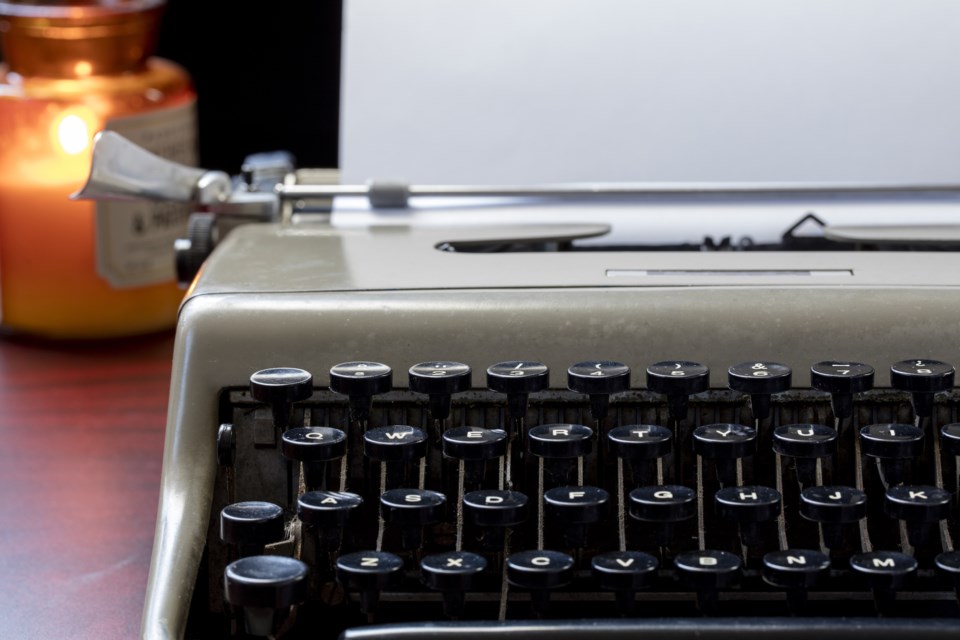 BarrieToday welcomes letters to the editor at news@barrietoday.com. Please include your daytime phone number and address (for verification of authorship, not publication).
********************

I am troubled and very angry at the expressions of Islamophobia we have been seeing in Canada recently.

When I was young, I encountered discrimination. Initially, this was based on my Salvation Army clothing, which must have been the height of fashion in the 1920s, but marked me out as an impoverished immigrant in the late 1940s. Later on, some students at one of my (Montreal) schools thought I might be Jewish, so used that to single me out.

As my parents moved up the prosperity ladder, the students in my next (also secular) school were largely Jewish. They thought I was not because I always attended school on Jewish holidays; a great excuse to exclude me, but not entirely.

My class of math and science nerds didn’t care about my religion. It seems I could explain math problems better than the teacher, and was a whiz with physics homework.

I grew up in a house where religion was rarely mentioned, and my school experiences told me that I neither wanted nor needed religion in my life. Likewise, there was not a trace of racism in my upbringing.

I had been born in Africa, of Polish parents. According to my parents’ stories, their main difficulty in Africa came from whites who felt my father was too kind to his farm labour. The locals all wanted to work on the farm my dad managed.

In time, I found myself teaching at the University of East Africa’s brand new Medical School (as a CUSO Volunteer); a job I enjoyed so much that I signed up for an additional two years. In my next job in England, I befriended a (British) Barbadian. He persuaded me to join Southampton’s West Indian Club where I enjoyed my fill of Red Stripe beer.

Thirty two years ago, my (French Canadian) wife persuaded me to return to Canada, despite the fact that Barrie, Ontario is far from being “home” to her – a former Quebecker, as I am.

Even since we returned to Canada, I have made a point of smiling and saying “hello” to any visible minority I might encounter in the street. I am returning to them the friendliness and respect I had experienced from people I had met and worked with in Kenya.

Although I am clearly “Caucasian” I do not consider myself in any way superior to the immigrants I see ever more often in Barrie. I understand their success is my success.

Their hard work and skills help me whether they are the chap who just welded the rowing boat rack I collected today from a local company, or the nurse who treated a friend of mine a few months ago when he broke his ankle and had to spend a week at RVH.

Their labour, taxes and often inventiveness enrich my city and my country. I welcome that and am proud to call them friend and neighbour. I want their children to succeed in this wonderful country, as I did so many decades ago.

So, if you see an old, bald guy with a white beard smile at you and say hello as you are walking around this town, smile back at me. I am genuinely friendly.

If I see your car stuck in a snowbank, I will help push you out. If you move onto my street, I will be a good neighbour. If you want to take up a seriously energetic sport, I will welcome you and your teenage children (our boats cannot be rowed by younger kids) into my rowing club.

That’s my promise to you. Together, we will defeat the racists and Islamophobes! They don’t belong in my Canada – but you do!

More Letters to the Editor