'Conservation authorities have been the voice of wildlife here in Ontario for over eight decades,' says Barrie resident
Dec 9, 2020 9:00 AM By: Letter to the Editor 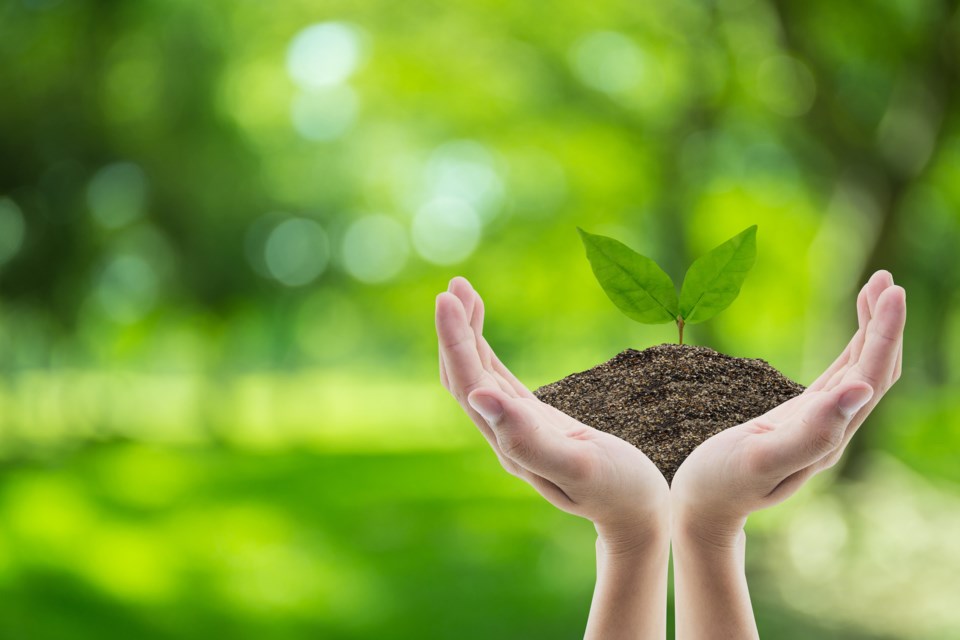 BarrieToday welcomes letters to the editor at news@barrietoday.com. Please include your daytime phone number and address (for verification of authorship, not publication). The following is from Barrie resident Gwen Petreman regarding changes to the Conservation Authorities Act.
*************************

I am extremely upset and profoundly concerned upon learning that you are introducing legislation in Schedule 6 of Bill 229, which will effectively strip conservation authorities of the reason for their existence.

Conservation authorities have been the voice of wildlife here in Ontario for over eight decades. Like the Lorax, they speak not only for the trees, but for all wildlife that make their homes among trees and the precious water, which is the bloodline for all life on Earth.

This wrecking-ball approach to reforming the Act is truly lamentable on so many levels.

This is the worst time in the history to ignore our Earth’s SOS calls for help.

Look around you: everywhere you look you will observe how our activities have forced Mother Earth on life support.

By slashing the powers of conservation authorities’ programs, you have once demonstrated your complete ignorance of elementary school science — we are all connected and we all depend on one another for all our needs, our very survival.

It appears you are determined to line the pockets of developers at the expense of wildlife and their dwindling habitats and food sources for survival.

Once our precious green spaces have been eliminated by the developers’ chain saws, bulldozers, cement and asphalt we will be forever be deprived of the following:

* According to the United Nations, we need to increase our green spaces not decrease them; however, you are doing the exact opposite by allowing developers free reign to eliminate much-needed habitats for all wildlife, including our pollinators

* UN (2020) announced a decline of 90 per cent in our bumblebee population — with their fat and furry bodies, bumblebees are master pollinators. We rely on pollinators for one-third of all the food we eat

* We have seen a decline of over 50 per cent of grassland birds since the 1970s; grassland birds greatly benefit from naturalized meadows and tree covers found in our greenbelts

* We are living under the fear of global overheating and a climate crisis, whose perils cannot be exaggerated. We have no time to lose as global overheating is happening at twice the rate here in Canada than elsewhere in the world. We need more trees and conservation authorities had the power to protect already established native trees and plant even more. Trees thrive and can turn into forests in natural settings, but not in concrete jungles.

So we need the power of conservation authorities to be strengthened, not decimated.

Just in the last few days, David Crombie, former mayor of Toronto, resigned as chair of the Greenbelt Coalition to protest his ardent opposition to the proposed changes to the important mandate of the conservation authorities. Then, the next day, six more members of the coalition resigned, stating that the propose legislation is a “blatant attack on conservation."

There is no time to waste. Listen to the majority of constituents who elected you, not a few well-connected and powerful developers. If you believe the words of David Suzuki, you have no option but to eliminate Schedule 6 of Bill 229.