With aging building, decision to close Barrie YMCA 'was one of the quicker ones,' says CEO

Barrie YMCA to continue with other programming as it closes health and wellness facility; Plans for new downtown facility still on, although work on government funding stalled by pandemic
Aug 6, 2020 7:00 PM By: Marg. Bruineman 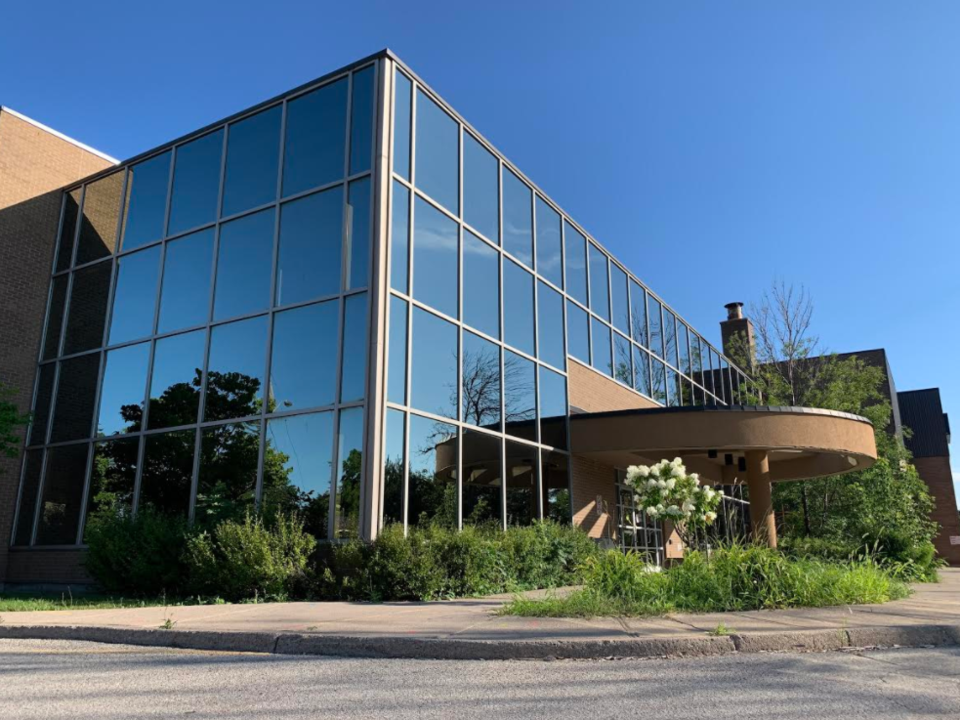 Ann Scully was heartbroken when she heard about the closure of the Barrie YMCA facility overlooking Highway 400.

“I was gutted because there’s so many things the Y does in this community,” said the retired French teacher and Special Olympics coach.

The local Y has employed some of her athletes over the years and has been supportive of the local program for people with special needs.

She’s also concerned about the Y’s other programs, such as its French exchange program, its immigration services and its status as a hub for English-language learning.

Despite the closure of its health and wellness facility, many programs will continue in Barrie.

The child-care and after-school care will all be moved to off-site locations, mostly attached to schools.

But until the Y’s new facility at the old Barrie Central Collegiate site is built downtown, there will be no health and wellness services offered in Barrie.

The YMCA of Simcoe/Muskoka announced Wednesday it  will close its Barrie, Orillia and Parry Sound facilities as a result of a dramatic drop in revenue resulting from forced closures during the COVID-19 pandemic.

The Y’s health and fitness facilities in Collingwood, Gravenhurst, Innisfil, Midland and Wasaga Beach are expected to reopen in the coming months.

YMCA of Simcoe/Muskoka CEO Rob Armstrong said the nonprofit’s budget has been cut in half to $25 million from $50 million. When the pandemic hit, the facilities all closed; there was no income and 1,100 staff members were laid off.

In addition, there has been a dramatic drop in the use of the aging Barrie facility. Its average membership of between 5,500 and 6,000 people has dropped off to 1,600 in recent years, resulting in reduced revenues while costs have increased.

“Our goal was to try and weather that storm," Armstrong told BarrieToday. "But with COVID hitting, we don’t have any reserves. We need every penny we have just to make sure we can keep everything else going.

“We made the decision based on the fact that that particular building (on Grove Street West) has not been viable for the last three to four years,” which likely reflected in its dwindling use, said Armstrong.

“The decision to close Barrie was one of the quicker ones.”

He hopes that many of the Barrie staff, ranging from 45 to 60 largely part-time employees, will be re-deployed to the child-care services.

The current child-care services and day camps taking place at the Barrie facility will continue until Sept. 4.

“One of the reasons why we made the decision to do this now is that it does allow families to get their child into another child care before the next change in regulation by the government, which is at the end of August,” when Armstrong expects the program will fill up.

The sale of the Barrie property, just off Bayfield and Grove streets, closed last Friday. There is a plan for an apartment complex to occupy the site near the Bayfield Street ramps to Highway 400.

And even though the Y secured an agreement to continue using the facility for the next three years as work was to begin on the northeast portion of the property, staff will be packing up with plans to be out by the end of the year.

Armstrong said the decision has no impact upon plans for the new facility, for which more than $7 million has already been raised. The downtown project relies upon a government contribution, but discussions were put on hold as it dealt with issues arising from the pandemic.

Current plans for the new facility include a full gym and pool as well as conditioning space, multi-purpose rooms, a youth hub, transitional housing for youth, and child care.

“It’s all subject to funding,” he said. “The community has done its bit to raise money in order to do this. We’re now waiting for a response from the government, which has slowed down because of COVID.”

The YMCA has provided services in its current location for more than 50 years, undergoing many renovations during that time. Previously, it was located alongside Tiffin Street and the train tracks serving railway workers. The site is now occupied by the Farmhouse Restaurant.

“I would suggest we’re no different than any other business. Even though we’re a charity, we rely on donations, we rely on revenue for service and everybody’s been impacted by that,” Armstrong said. “We are hopeful that by doing this we will be able to make it to the other side and get business back as usual.”

Local YMCA among three facing closure due to financial viability
Aug 5, 2020 8:06 PM
Comments
We welcome your feedback and encourage you to share your thoughts. We ask that you be respectful of others and their points of view, refrain from personal attacks and stay on topic. To learn about our commenting policies and how we moderate, please read our Community Guidelines.