Canadian Civil Liberties Association says around 10,000 COVID-related charges were laid across the country, resulting in $13 million in fines
Jun 24, 2020 7:00 PM By: Marg. Bruineman 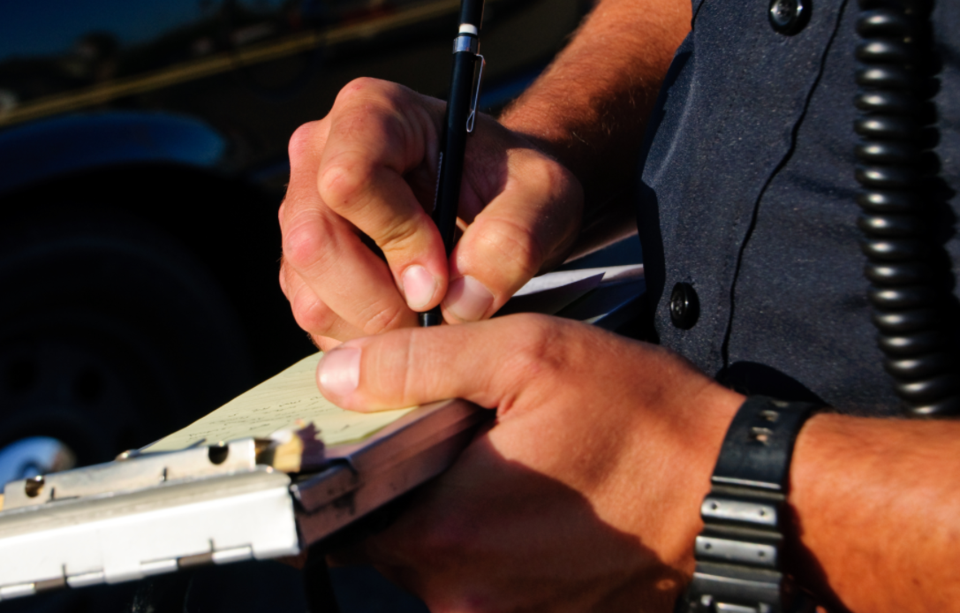 In the midst of the worldwide health pandemic, a Barrie woman received some surprise guests when she hosted a birthday party.

Under the Ontario Emergency Management and Civil Protection Act, police and municipal officials have the power to enforce rules specific to the pandemic. They can also enforce the city’s own emergency order.

That charge is plotted on a national map created by the Policing the Pandemic Mapping Project, which was created from information available to the public, including news reports. Two other points are plotted in Barrie with news articles about pandemic-related complaints related to the pandemic and another reporting that 20 people were charged by bylaw officers in COVID-19-related offences.

The birthday gathering has been the only charge laid by Barrie police during the pandemic.

“The state of emergency, as declared by the City of Barrie, and the Province of Ontario, doesn’t significantly impact the Barrie Police Service,” Barrie police spokesperson Jennett Mays said in an email.

But municipal bylaw officers were active, having more than 9,000 “interactions” with members of the public related to COVID concerns between March 16 and June 21.

“In most cases, questions, complaints and individual actions have been addressed through education, awareness and cautions,” Dawn McAlpine, the city’s general manager of community and corporate services, said in an email. “However, there have been 20 individuals with circumstances where charges have been laid.”

She said that in 99.7 per cent of the interactions, municipal law enforcement officers were able to achieve compliance without laying charges.

The Policing the Pandemic Mapping Project map has led to a report, Stay off the Grass: COVID-19 and Law Enforcement in Canada, examining the country’s use of law enforcement during the current pandemic.

The analysis by the University of Ottawa's Alexander McClelland and the University of Toronto's Alex Luscombe, co-founders of the Policing the Pandemic Mapping Project, estimates 10,000 COVID-related tickets or charges were laid over 100 days, from April 1 to June 15, mostly in Quebec, Ontario and Nova Scotia, resulting in $13 million in fines.

The report criticizes the use of law enforcement to achieve compliance with public health strategies instead of education and goodwill. And there are allegations of arbitrary rules and a disproportionate impact on specific racial and other groups.

They found the greatest number of those fines were issued in Quebec with 77 per cent, Ontario at 18 per cent, and Nova Scotia at three per cent.

In Barrie, the vast majority — 15 — of the charges involved the use of closed parks or park amenities, such as playground equipment and basketball courts. Dogs running at large, smoking on city property and a business operating on a COVID-related matter without a licence were also among the charges.

But after anti-racism rallies in Barrie, in which no tickets were issued, Coun. Sergio Morales said any previous tickets handed out should not be enforced. He suggested the lack of ticketing at the events exhibited a double standard.

McAlpine responded that once a Provincial Offences Act ticket is issued, it's then up to a justice of the peace to decide how to resolve it.

Mask bylaw a possibility in Simcoe as top doc talks with municipal leaders
Jun 30, 2020 5:30 PM
Comments
We welcome your feedback and encourage you to share your thoughts. We ask that you be respectful of others and their points of view, refrain from personal attacks and stay on topic. To learn about our commenting policies and how we moderate, please read our Community Guidelines.