'We need to make sure those who are at the highest risk of having a positive test result get access to assessments,' says region's medical officer of health
Sep 24, 2020 3:30 PM By: Erika Engel 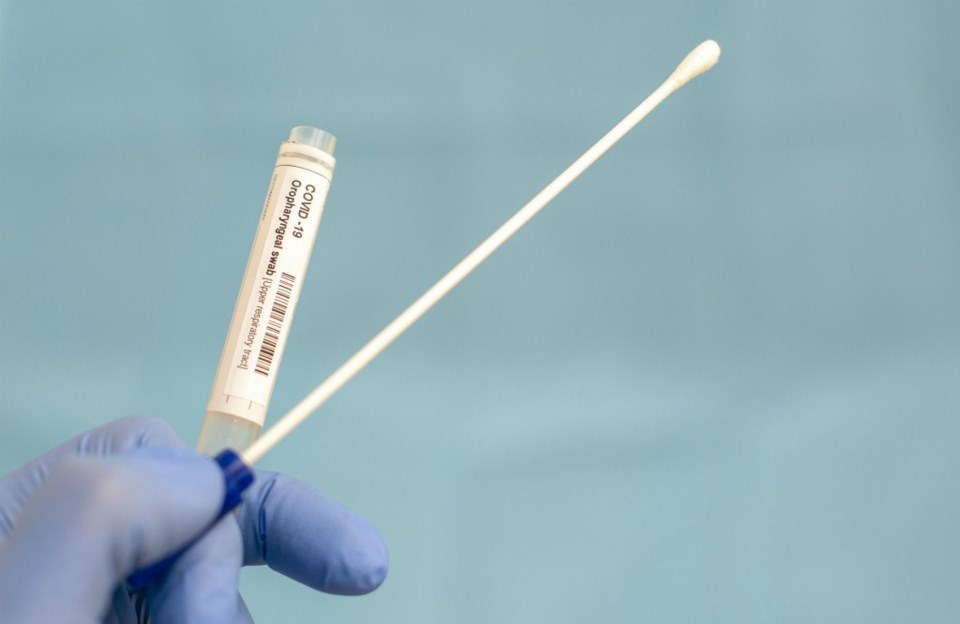 The region’s medical officer of health says he was glad to see the province’s new direction for COVID testing giving priority to people experiencing symptoms or who have been identified at risk due to exposure.

“We need to make sure those who are at the highest risk of having a positive test result get access to assessments,” Gardner said during a media briefing on Thursday.

The new testing guidelines from the province state, effective immediately, Ontarians should only seek testing at an assessment centre if they are experiencing COVID-19 symptoms, have been told by their health unit they were exposed to a confirmed case, get a notification of exposure through the COVID-19 Alert app, work or live in a setting in outbreak, or are eligible for targeted testing directed by the Ministry of Health or Ministry of Long-Term Care.

“To me, the first priority is those who are most likely to have a positive test,” said Gardner, adding it’s important to get speedy results during outbreaks or for long-term care routine testing.

Asymptomatic people who are eligible for targeted testing programs may still seek testing at one of the select pharmacies across the province offering testing starting tomorrow. In the Simcoe-Muskoka region, the Huntsville Shoppers Drug Mart is the only pharmacy that will offer testing at this time.

Gardner stressed the importance of screening students attending school, and staying home and isolating when ill. If symptoms persist, individuals should seek testing.

“We need to be able to pick up all cases and avoid exposure,” said Gardner. “We need to err on the side of picking up potential cases.”

He is supportive of symptomatic children needing negative tests before returning to school.

“I wouldn’t want kids to go back while being positive for COVID-19,” said Gardner.

The doctor said the region is now in the second wave of the virus, with 134 new cases confirmed in September.

There were 110 cases in the region in July and August combined.

“How big that wave becomes is yet to be seen,” said Gardner.

He said this time around, the average age of those being infected is 30 years old, compared to 50 years old during the first wave.

“This time around it’s much younger people, but the concern I would have is that it doesn’t stay that way,” said Gardner. “There is potential for transmission in households to older individuals … or transmission into long-term care centres … To me, I’m concerned about this being a gateway to transmission to those who are much more vulnerable.”

Gardner said the health unit will be reaching out to businesses and organizations to remind them to be vigilant with control measures, to keep screening employees, wearing face coverings, and maintaining physical distancing with employees.

He recommended companies with a large number of employees try to create cohorts that don’t mix in order to prevent widespread transmission should there be a case in the workplace.

“Anyone can get this infection,” said Gardner. “We’re all vulnerable to it.”

The doctor reiterated his recommendation from last week that people reduce their social circle to only those in their households, and noted he was one of several health officials who made recommendations to the province that led to limits on informal social gatherings announced on Sept. 19.

On Remembrance Day, city urges people to pay their respects from home
Oct 27, 2020 4:48 PM
Comments
We welcome your feedback and encourage you to share your thoughts. We ask that you be respectful of others and their points of view, refrain from personal attacks and stay on topic. To learn about our commenting policies and how we moderate, please read our Community Guidelines.