Why Rob Lowe makes me sick 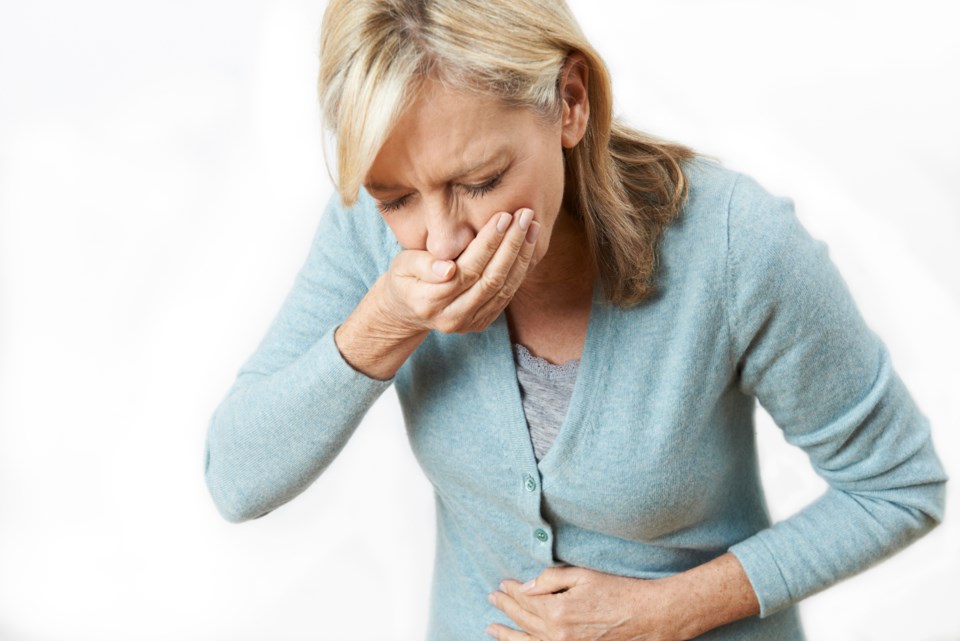 Not sick as in "good" in today's vernacular. I mean ill.

I say that not about him as a person or even as an actor. Obviously, he is a handsome guy and super talented. He just represents a new trend I don’t care for.

Sick, but not in the way of other things in life.

Not like how bullies or mean-spirited people make me queasy.

He has a new tv show on called 911 Lonestar which is obviously a drama about a fire station in Texas.

I expect a lot of high energy, scary plots, lots of smoke and even some blood.

What I don’t expect nor want to see is people actually being sick as in tossing their cookies.

A recent episode had a scene with bar patrons having a steak eating contest (like that horrible hot dog eating contest of July 4). I can’t even discuss it but let’s just say it didn’t end well for the participants. Use your imagination.

Hallmark movies may be predictable, but at least I’m pretty sure nobody will choke on a Christmas cookie.

Then, the same episode, Lowe’s character gets drunk and upchucks on some guy’s shoes.

I will admit I have a very weak stomach, but it literally made me ill. This is not my idea of entertainment.

It is not just this program, of course. Lately, I’ve been struck by just how gross and over the top everything seems to be.

Everybody pushing the envelope just a little farther.

If a medical drama has a patient with a broken leg, I get it. I don’t need to see a bone protruding from the skin at some weird angle.

Show the person’s shaved head and bandage it up. It serves no purpose to show me the scalp peeled back. It is not a medical instructional course.

I’m actually scared of how desensitized I am becoming.

I am ashamed to admit I barely flinched at all the bloodletting in the movie The Irishman.

Even the comedy on Netflix Grace and Frankie opened with a scene with Jane Fonda with her pants down around her ankles sitting on a toilet. Really? If it was for shock value, it worked.

What about the language?

I have heard words on some of the shows I, personally, have never said fearing soap in my mouth; (which also would likely make me barf.

Is this where we are now? Only the grossest, most offensive stuff makes the cut?

It's not about having a sense of humour or accepting reality. It's more about standards, I guess.

It used to be you expected bad language, excessive violence or nudity in a major motion picture. Thus, the ratings system.

Now, all the pay channels are certainly pushing it not to mention the networks.

Can we raise the bar?

When I want to be entertained I prefer to sit on the couch with my popcorn within reach rather than with my Tums and Gravol.

Columnist says she owes her sanity to Tom Hanks
Mar 17, 2020 1:00 PM
Comments
We welcome your feedback and encourage you to share your thoughts on this story. We ask that you be respectful of others and their points of view, refrain from personal attacks and stay on topic. To learn about our commenting policies and how we moderate, please read our Community Guidelines.