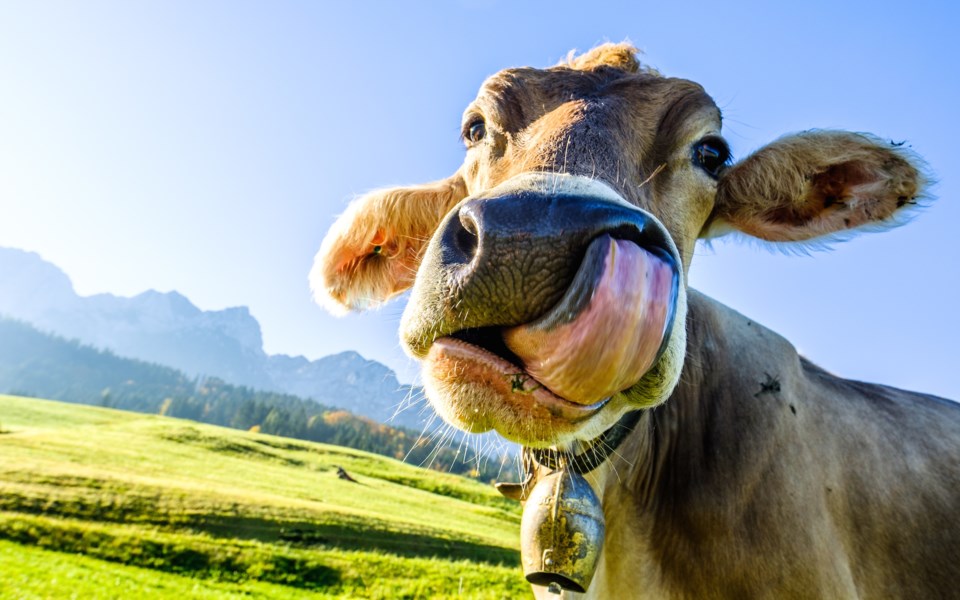 I guess we are now officially into the summer vacation season.

The school graduations have been celebrated and photographed and now it is time for a family trip.

The thought of it all took me back to a time when my sister and I were forced to go camping for a week somewhere “up north.”

It seemed like some vague destination. I don’t know if our parents didn’t know where we were heading but there never seemed to be an actual location.

As a kid, I didn’t care. I even loved camping until I grew up and discovered I actually hate it.

However, back then, it was so exciting.

My favourite part was getting up at 4 a.m. still half asleep and piling into the car with pillow and blanket and heading off on this adventure. It was imperative to get an early start to avoid traffic. This is a tradition I continue to this day.

Was there anything more comforting than sleeping in the backseat with the hum of the car motor and your parents up front completely in charge while you were blissfully unaware of any responsibility?

When daylight broke, dad would pull the car over on the highway or maybe into a little park (no EnRoutes) and out came the green Coleman stove. It was so fun because dad was cooking which didn’t happen at home too much.

I can still see that half limp, half burnt toast made by putting it straight on the flame. I can almost taste it. That was camping.

The roadtrip continued seemingly endlessly. I liked napping. My parents preferred for me to take in the views. The discussion went like this:

“Sit up and look at the scenery.”

“Look at the nice cows!”

That didn’t go over well. I had to pretend to look at the cows and the trees and the endless rocks along the roadway. (Again, this was before civilization. No fast food, no stores along the way. Just a lot of trees)

The only other car activity was playing “I Spy.” That could, and did, go on for hours. Kids today don’t know the joy.

I remember in order to blow off some steam, we pulled over and climbed up the giant rock formations along the highway. That doesn’t seem the best parenting choice as I look back, but we thought it was very adventurous.

Then came the campground.

I think for years we only had tents (yuck!) and then maybe later we rented a tent trailer with the soft top. Those hard top ones were for the really rich people.

Do you remember the instruction?

“Whatever you do, if it rains, do not touch the tent canvass or the rain will come in!”

Everytime, I just had to touch the canvass to see if it was true that the rain would come dripping in. It was!

Also, every camping trip I would get sick.

Never failed. Someone would end up sitting up with me in the car with a bucket.

One year, I think it was dad’s turn up with me, and as it poured rain we sat in the car waiting out the night when all of a sudden the frightening sounds of a braying mule. I asked what it was.

I thought that was hysterical and the closest I had ever gotten to hearing my father say a bad word. I never forgot that night or that jackass.

Looking back, I realize now that a week-long camping trip was all my folks could afford. They were trying to give my sister and I a fun experience on a shoestring budget. I should have appreciated it more.

I can imagine family trips are much different now with all kinds of entertainment in the car. There is no lack of attractions to take in.

If you still do a family vacation, remember it's not the destination. It really is the journey. You are making memories that you can relive when life gets more complicated.

I should have looked at every tree, waved at every cow, appreciated that burnt toast and kept my fingers off the tent.

I know now who the real jackass was.

Lugging my stuff into the New Year
Jan 7, 2020 1:00 PM
Comments
We welcome your feedback and encourage you to share your thoughts on this story. We ask that you be respectful of others and their points of view, refrain from personal attacks and stay on topic. To learn about our commenting policies and how we moderate, please read our Community Guidelines.