Living on the edge of my couch 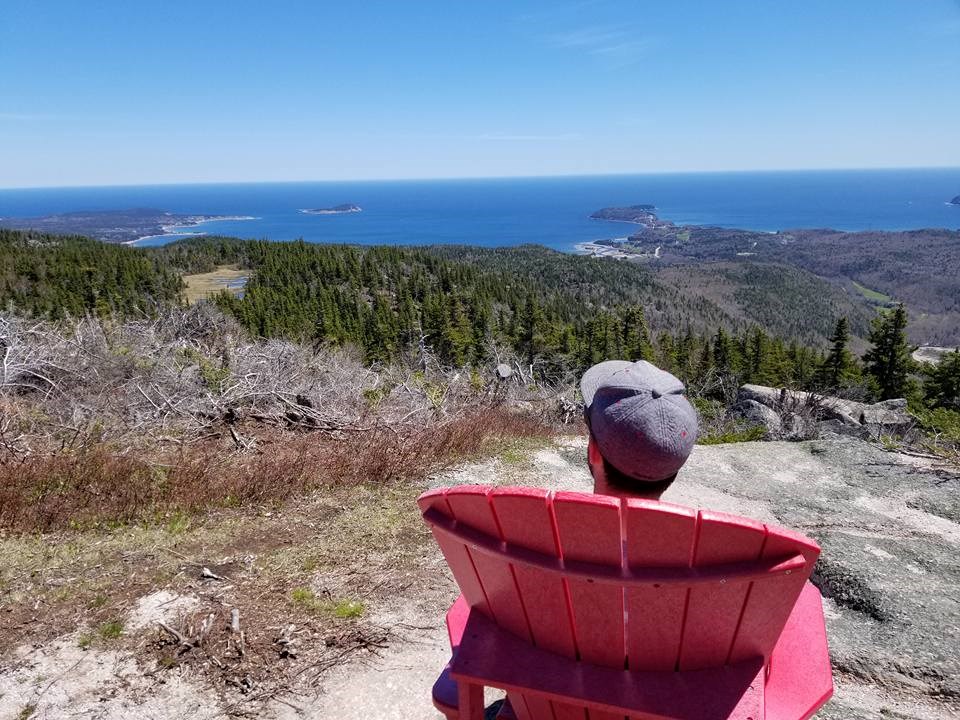 We’ve all heard them, those horrifying stories of near-death experiences in the wild.

These are actual headlines:

These reports are always followed by the inevitable question: “What are you going to do next?”

And then the answer: “I can’t wait to get back into the ocean.”

What??? I needed only to see Jaws one time to know that swimming with the fishes is a bad idea.

“Will you climb again?”

“Oh yes! As soon as I get out of traction, I will tackle an even higher mountain and add a couple more.”

OK, so that little tumble might have been a hint that you should remain on solid, flat ground.

Hunter rescued after mauling by bear

“What do you want to do when you recover?”

No, no, no. You want to see a bear? Rent Paddington the movie. He’s a nice bear with a hat and a marmalade sandwich!

What is wrong with these people? Why don’t they just want to go to Disney World? Even football players who have been tackled too hard and hit one too many times in the noggin during the Super Bowl know it would be more fun at a theme park.

“What are you going to do now?”

I guess I just don’t understand daredevils or adrenalin junkies.

Of course, we all know the psychology of when you get hurt or you fail you must “get back up on the horse," as it were, so you won’t remain stuck in the fear. That makes sense, to a point.

But, you don’t have to be reckless.

I will never understand shows like Survivor. Why you would want to be dropped off on some faraway desolate island facing heat, bugs, creepy crawlies and not enough food?

Let me just say, for the record, if I am ever in this position, I will volunteer to be sent home early. Vote me off the island before we even get there. I do not want to outwit or outplay anyone. I just want to go home and get takeout on the way.

One of the latest trends are those escape rooms. That’s where players are put in a locked room solving a series of puzzles and riddles using hints, clues and strategy to win their freedom.

Unless the treasure is George Clooney on the other end of that locked door, I am not interested.

Just look at your cable bill ... that should frighten you.

It's almost income tax time ... how’s that for fear factor?

You want to feel dazed and confused? Go talk to a financial planner.

Take my word for it. Live life on the edge (of your couch).