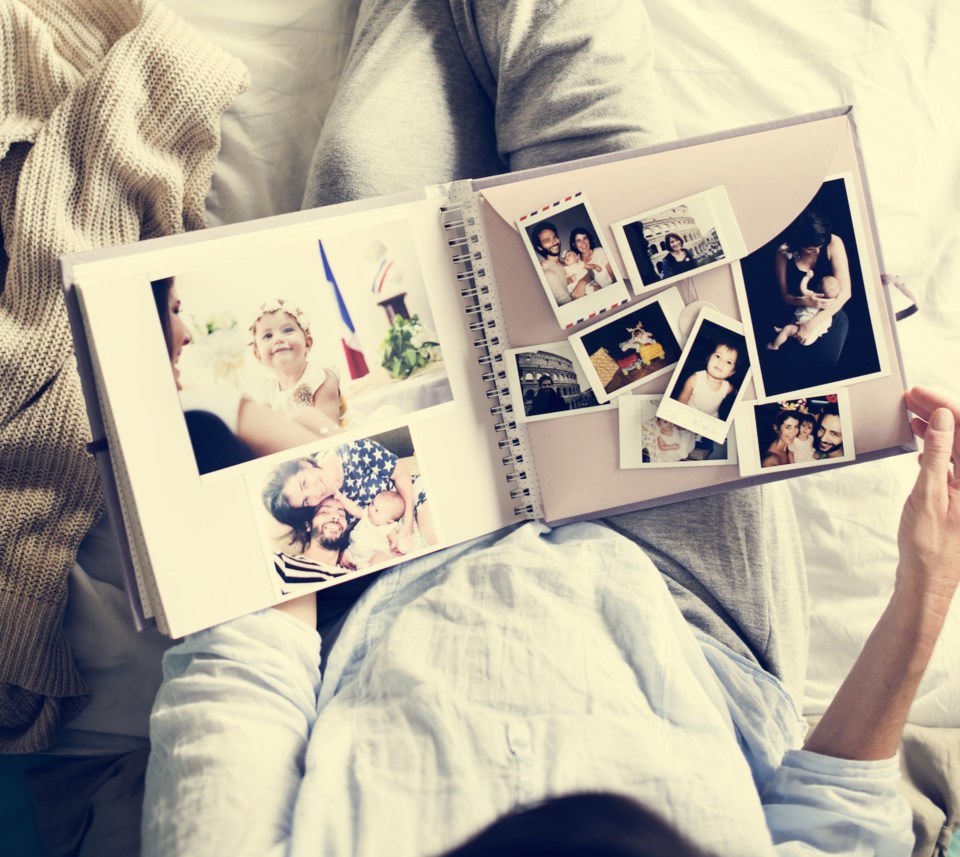 Staycation. I never thought much of them. I figured it was some nice name the marketing folks put on a trip you weren't getting to take because you were broke.

Finances and international politics being what they are, it seemed a good summer to just hang around.

While Barrie is home now, it is Chatham I return to when I want to go back to a simpler time. It is where memories flood back and I am a kid again. I have always had a somewhat romantic and possibly unrealistic appreciation for my hometown.

I always describe it as a magical land much like Disneyland with a river running through it and houses made of gingerbread.

Others have countered that illusion by saying: "I've been to Chatham and all I saw was a lot of hockey hair." Or, "They have more than their share of crows."

As with anything, it's all perception.

Personally when I drive by the welcome sign on the 401, I feel all warm and calm.

People will try to tell you a home is just bricks and mortar. I don't believe that for a second.

I've always had a strong affinity for the house I grew up in. We used to call it 'the Ponderosa' although I have no clue why as there was no big expanse of land nor horses nor a Hoss or a Hopsing to be found. (Google Bonanza)

Anyway, I thought – and still do – that it was the most perfect home built by my parents. It wasn't until very recently that it all became 'crystal' clear to me why.  Maybe you can relate.

There was an HBO show called 700 Sundays which is basically Billy Crystal acting out his life story on stage before a live audience. The title refers to the number of Sundays he got to spend with his dad before his death when Billy was just a teenager. As he described what happened in all the rooms of his old house, I finally got it.

The family home is just a frame for the life you lived inside.

It was the place where everyone I loved was. All safe in the same place usually around the dinner table. It was the smell of Sunday dinner. It was the sound of the laughter. It was card games and grandparents and dogs and cats.

It was the place where 50 years ago this year I perched myself in our family room on an old greeny-gold comforter on the carpet sitting exactly two feet away from our old Zenith TV set and it was there I sat in silent disbelief as Elvis Presley returned to the spotlight in glorious leather in the 1968 Comeback Special. I remember it like yesterday. It was brought to us by Singer sewing machines.

There's a magic in each room.

When I was a teenager, I got to choose my wallpaper and carpet for my bedroom. It was my orange/pink phase. Picture it. Orange shag carpet with orange, pink and yellow floral wallpaper. Add a green mushroom lamp and there was perfection right there. It was there the dreams were shaped and a million heartbroken teenage tears were shed.

There is the yard where I walked on stilts (it was a thing!) and where I learned to ride a bike, and practiced driving a tractor and then a car.

It's the same backyard where a dozen much-adored pets are buried.

It's the home where manners were taught and work ethic displayed and beliefs ingrained. It is the house that made me.

If you are lucky like I am, you can go back again. Chances are it will seem smaller than you remembered it.

Other people own it now but they still let me go inside and sit awhile. I always go into the living room which my mom kept perfect for company and Christmas. I can still see the old tacky silver aluminum tree which could not have been more beautiful.

If I listen closely, I can hear the jingle of my dad's keys in the front door lock. Mom is in the kitchen making some apple turnovers. There's my sister getting ready for a big date and there's me taking it all in.

Yeah, some nice people own it now but it doesn't belong to them. Well, it does, but it will always be mine, too.

So this staycation, I did some time travel to a place where you are always welcome and they leave the light on for you so you can find your way back.

Home really is the perfect destination of all.