Last half of 2019 'quite unpredictable' on the condo market 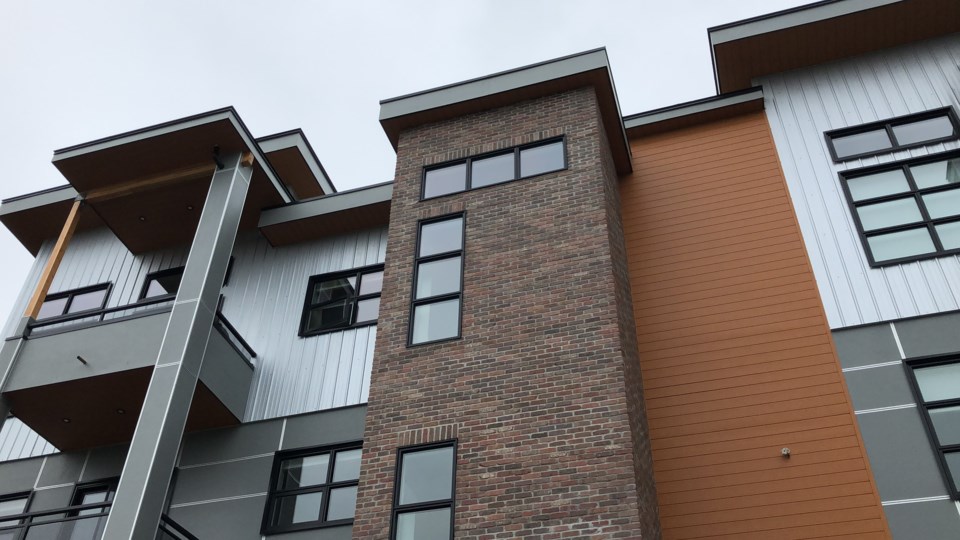 The final half of 2019 has been quite unpredictable to say the least.

The Barrie condo market did not slow down during July and August, when it is historically quiet for real estate sales, and the September boom that normally comes right after Labour Day was delayed a month.

The number of units sold in November was practically identical to that of October, but the average and median prices for condo apartments in Barrie dropped substantially.

When prices drop like this, it is common to also see average days on market increase and the sale to list price ratio decrease.

This is because units are taking longer to sell as supply exceeds demand, which then causes sellers to start negotiating more in order to have a successful sale. Neither of these were the case though.

Average days on market remained around 40 days and properties were still selling for 97 per cent of their original list price.

So why such a massive drop in the average and median sale prices for condo apartments in Barrie?

It came down to inventory. There was still quite a lot of condos for sale on the market and many sellers recognized that if they wanted to sell before the end of the year, they needed to list at an aggressive price to get the attention they needed from buyers.

As for the condo townhouse sector of the Barrie condo market, there was not too much of a change from October to November.

Even though the average days on market increased by a week, the average sale price went up four per cent and units continued to sell for 98 per cent of their original list price. This is definitely more typical to see than what we saw in the condo apartment sector last month.

Expect the rest of December to be slow for condo sales in Barrie, but keep a close eye on the market in the new year. There is a good chance that the condo market could pick up early in 2020.

There are currently 61 condominium units for sale in Barrie right now; 49 condo apartments and 12 condo townhouses.

* All stats are based on listings sold with the Barrie & District Association of Realtors.

Condo sales level off to end the summer despite competitive market
Sep 27, 2020 5:00 PM