Condo sales level off to end the summer despite competitive market 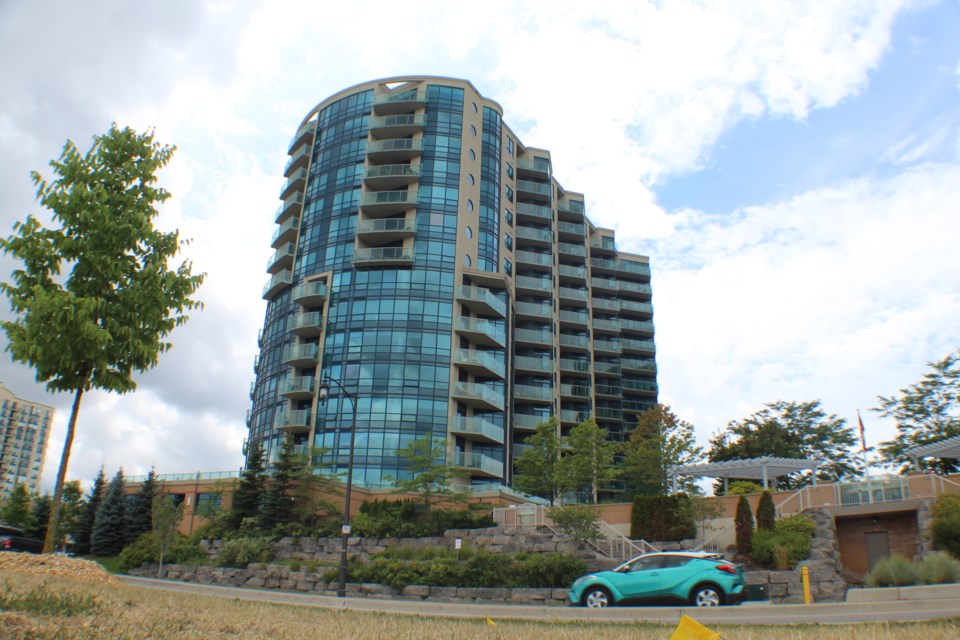 After seeing condominium sales in Barrie double month-over-month this past spring, there was no surprise to see sales level off over the summer.

In August, there were 34 condo apartments that sold in Barrie, with an average sale price of $447,559 (median $432,450) and took an average of 34 days to sell. Buyer and seller negotiations were tight as units were selling for 99 per cent if their original list price.

Although prices did not increase from the previous month, the average sale price for a condo apartment year-over-year for the month of August increased 15 per cent.

The majority of condo townhouses that sold last month experienced multiple offers where buyers were in competition when trying to purchase their new home. Despite units selling for 101 per cent of their original list price, the average sale price remained relatively the same from July.

Twelve condo townhouses were sold in Barrie, with an average sale price of $377,333 (median $390,000) and took an average of 15 days to sell. The market has been quite strong this year as condo townhouses have seen a 12 per cent increase year-over-year for the month of August.

The average sale prices for both condo apartments and condo townhouses remained relatively the same in August compared to July 2020 and the average days on market to sell increased. This shows that the buyer demand did not increase alongside the increased supply. If demand was also going up with the rise in inventory, we would have most likely seen prices increase and the average days on market remain the same or decrease.

There are currently 82 condominium units for sale in Barrie, including 62 condo apartments and 16 condo townhouses.