Barrie condo market held strong right to the end of 2020 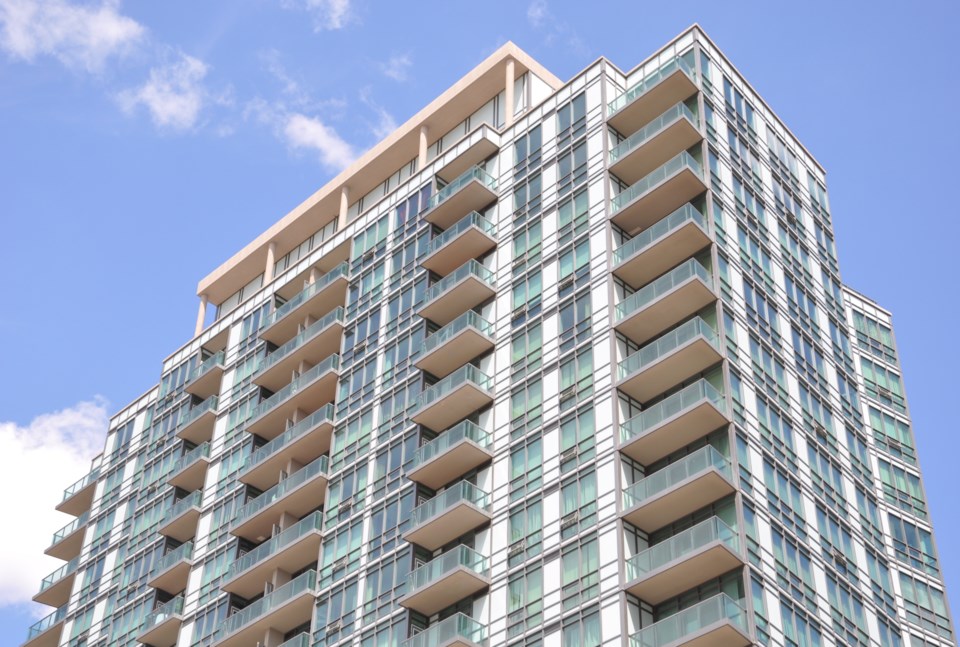 The Barrie condo market held strong right to the end of 2020.  After living through one of the most unpredictable years for real estate, it was pretty astonishing to have seen the growth in the local real estate market over the last two quarters.

The two key components that were driving the Barrie real estate market this year were low interest rates and the increased demand from the out-of-town remote worker.

When the government steps in and lowers interest rates they are trying to stimulate economic growth, which encourages consumer spending, borrowing and investing. Low interest rates make it easier for buyers to afford and qualify for a mortgage causing demand for real estate to increase.

Because of the historical low interest rates there were more buyers in the market than if rates would have remained unchanged.

Location, location, location! Not only is Barrie situated right in the middle of Toronto and cottage country but it is a four-season city. There are endless outdoor activities that Barrie residents embrace every year; swimming, boating, hiking, skiing and snowmobiling to name some, and properties are still quite affordable compared to other cities similar in size in Ontario. With more people working from home, many decided to move out of the Greater Toronto Area putting Barrie on the map!

In November there was a total of 42 condominiums that sold in Barrie; 28 condo apartments and 14 condo townhouses. Other than prices, there was no real change in the Barrie condo market year-over-year for the month of November. Average days on market and the number of units sold were relatively the same for both sectors of the condo market.

The average sale price for a condo apartment last month was $448,139 which was a 29 per cent increase from November 2019. Units were selling for 99.2 per cent of their list price, many with multiple offers on the table especially for those that were well staged and competitively priced.

The average sale price for a condo townhouse in November was $376,600, which was the second highest month recorded in history for this sector of the market. This was a 25 per cent increase from the previous year with units selling for 103 per cent of their list price.

When the world pandemic was declared in March, there were so many unknowns for the real estate market. Job uncertainty was one of the major causes of the slowdown in April along with people staying safe at home waiting to see what the next day was going to bring. We now sit here ten months later reflecting on 2020 and it is impressive that our local real estate market has been able to push through so far.

There are currently 39 condominium units for sale in Barrie; 35 condo apartments and 4 condo townhouses.