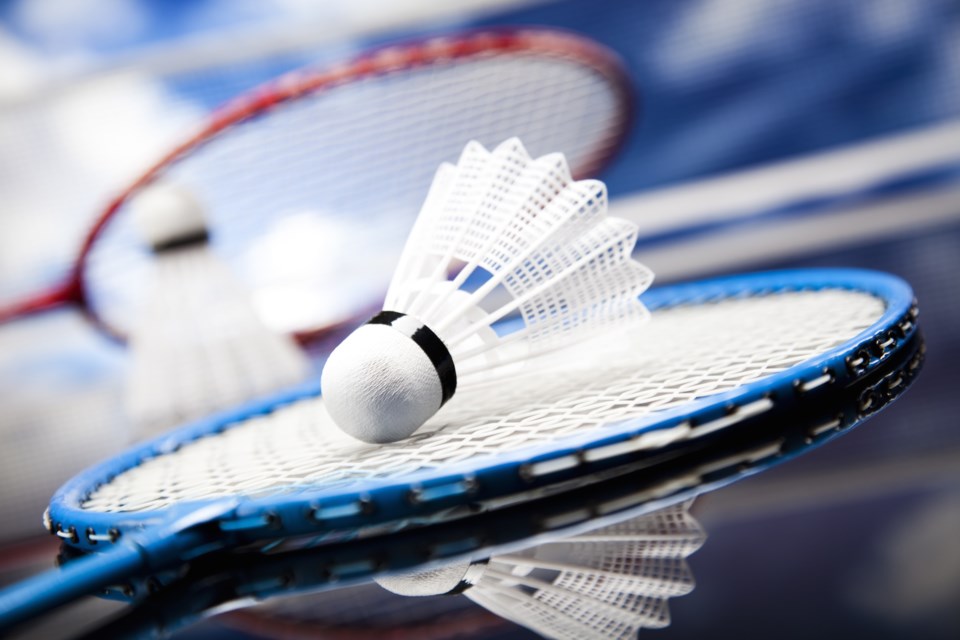 NEWS RELEASE
GEORGIAN GRIZZLIES
************************
The Georgian Grizzlies men’s and women’s badminton team had a big weekend as they competed at the OCAA East Regional Championships hosted by George Brown College in Toronto.

Georgian’s women’s doubles team of Courtney Brewer (Manitouwadge) and Michelle Kozlowskyj (Garson) ran the table as they went a perfect 5-0 at the tournament to finish in first place.

Last year the Brewer/Kozlowskyj duo went on to win bronze at the provincial championships and will be looking to improve on that performance.

Rookie Jessica Maher (Tottenham) had an impressive showing as she went 5-1 in the women’s singles competition only falling to George Brown’s Anh Hoang, who finished in first place.

As a combined group, Georgian’s women’s team finished in second place at the event.

All three women have now qualified to move onto the OCAA Championships which take place on Feb. 15-16 hosted by the University of Toronto – Mississauga.