The Ontario Association of Chiefs of Police says removing the front plate requirement could make it harder to locate vehicles in investigations and Amber Alerts
0
Apr 10, 2019 8:55 PM By: Jason White 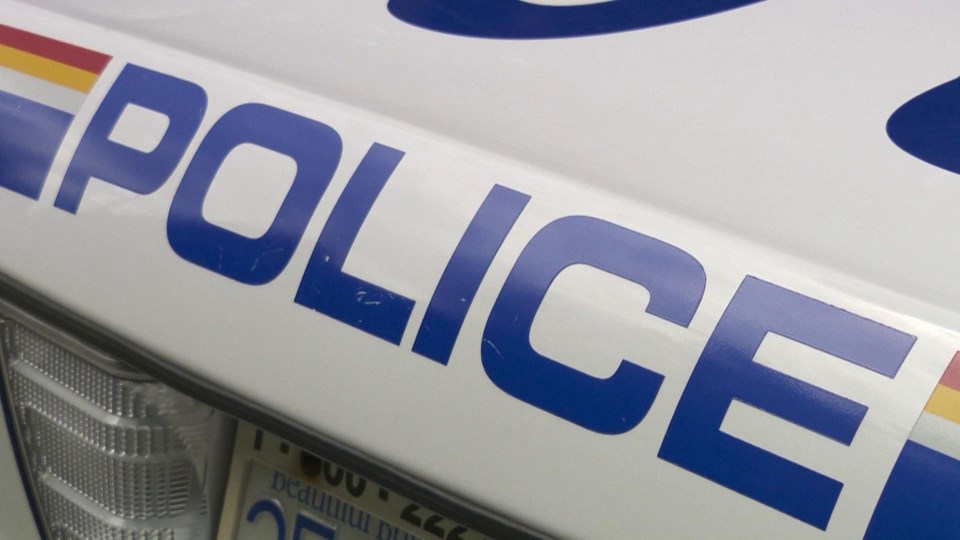 The province's police chiefs have come out in opposition to an idea to no longer require front licence plates in Ontario, warning of the potential effects on investigators' success in tracking down vehicles.

"We're not trying to be fearmongerers here, but I think the math is pretty simple," said Jeff McGuire, executive director, Ontario Association of Chiefs of Police. "If you eliminate half the plates, you're eliminating 50 per cent of the opportunity for that vehicle to be properly identified."

McGuire points to Amber Alerts in particular, which rely on surveillance cameras and members of the public to spot the licence plate of a vehicle that may contain an abducted child. He warns that removing the requirement for a front plate could make it harder to locate vehicles in these searches.

"I guarantee you that (if the plan goes ahead) there will be times very quickly, in some investigations, where we're going to get some beautiful, clear, modern CCTV video or cell phone-captured pictures of the front bumpers of cars," McGuire told 1310 NEWS. "That's not going to assist us in solving these crimes and perhaps saving these children in Amber Alert situations."

The premier's office said no decisions have been made, but removing front licence plates is under consideration. The government thinks the move could save money, but there has been no official word on how much that could be.

Listen to the full conversation with Ontario Association of Chiefs of Police Executive Director Jeff McGuire on Ottawa Today with Mark Sutcliffe:

About the Author: Jason White

Jason is an award-winning reporter on 1310 NEWS.
Read more